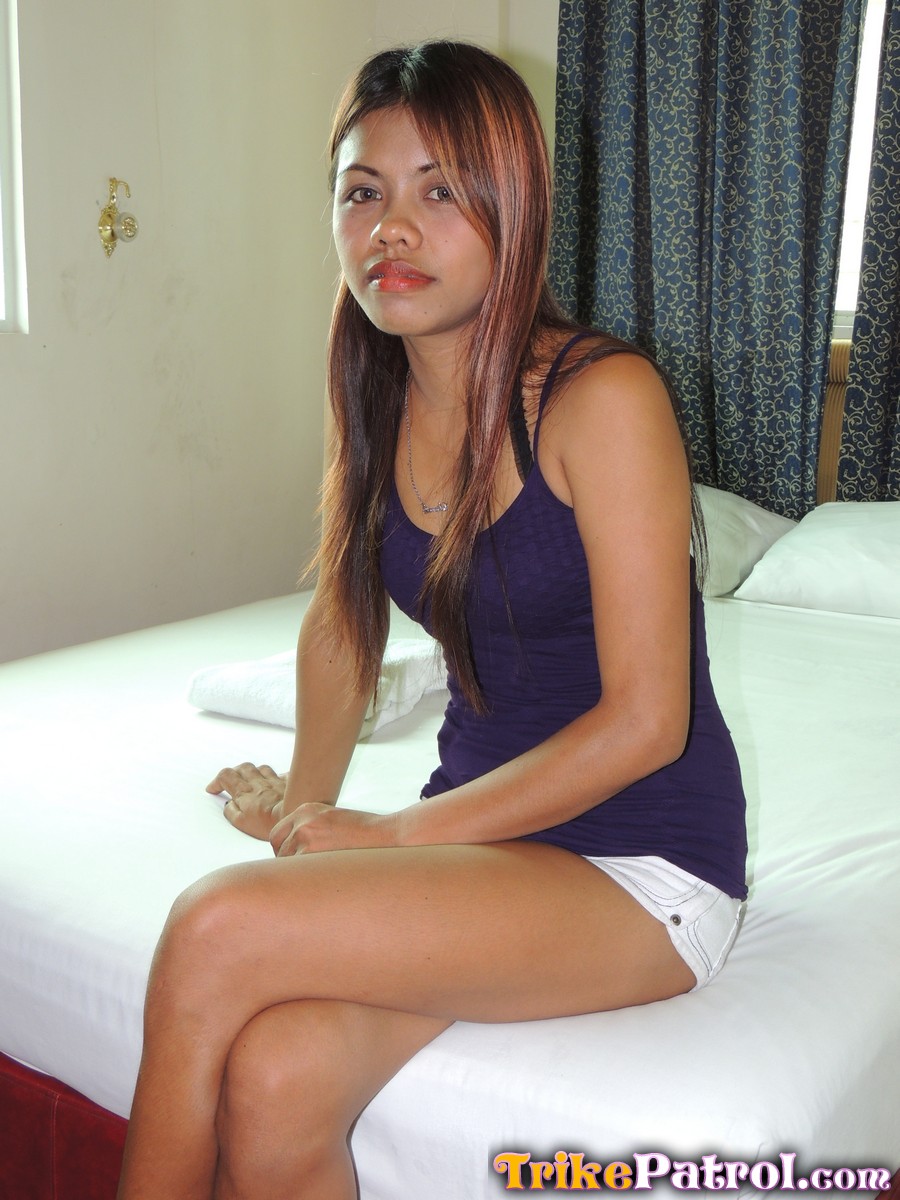 Oliver was unhappy with Carla. She became more like his girlfriend which Oliver liked. However, she was always limiting him and tried to establish rules. He felt like in a relationship where their girlfriend tried to control the man. Oliver hated that. He was once married and wanted to enjoy his life after his divorce. He liked Carla. She was nice and beautiful. However, he couldn’t live with the limitations she tried to handle him. Also, she was a good bartender, which was the basic job he hired her. Compared to Moon, she did a poor job. Moon went with Oliver to the swinger club, which turned out to be a great adverting for the bar. Many of the men Moon met at the swinger club, visited the bar. Carla didn’t like the swinger club. She went there at the beginning, but she rejected it later on.

Moon was dressed sexy and in a way that signaled that she was open for contacts. She flirted with the men and when they touched her, she stood next to them and let them do it. The men liked that. They tipped her well and some even took her out to fuck her. Nevertheless, they were happy and came back to flirt with Moon. Carla treated them with a great distance and once a man touched her, she shouted at him. Moon built up some clients for the bar and Carla destroyed them.

In the beginning, he liked Headline’s decision to let Carla work at the bar. Oliver could have Asian pussy and Mexican pussy. That was a good deal for him, but a bad deal for his guests. For Oliver however, his guest was extremely important. So he called Headline and complaint to him. He would like to have Moon completely back to his restaurant. The solution Headline offered him was new. He said that Moon was very busy right now. However, there were two of his girlfriend that Oliver should give a try. Moon will arrange their on-the-job training and Carla would be fired. Oliver accepted. It seems to be a good deal for him. Instead of the Mexican ass, he would have a Polish and a German one. Hopefully, Ola and Nadine would be better at dealing with his guests.