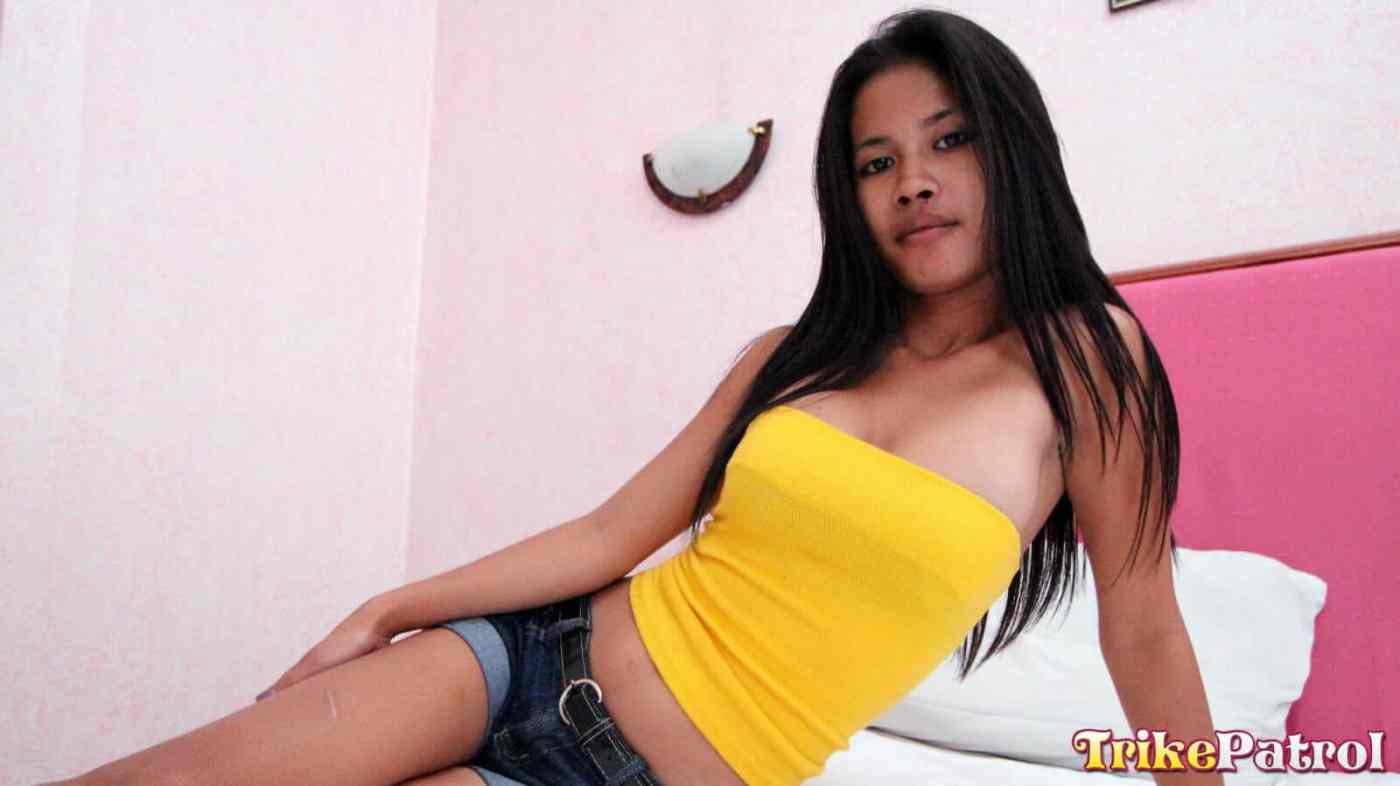 More than anything I enjoyed the female guests of our private blow job bar. Of course as I was one of their first clients. Many women wanted to try out to work in a blow job bar or wanted to use our network of guests to make money. I absolutely enjoyed them working in our living room. In a way there was an additional reward for me, because of all the fun I had watching, photographing and filming them. Especially I remember the following:

Katy was married to Steve who knew that his wife was working as prostitute. He is a very open Thai as he personally drove his wife to me so I could bang her whenever I desired her. Later I banged her together with my friends as she was eager to make as much money as possible in the two hours her husband was waiting for her in the lobby of my apartment hotel complex.

It seemed that she had to split her earnings with him or at least pay him a share. However he only knew about me, but not that his wife was also banging my friends in my apartment, while he waited for her at he lobby.

Once the blow job bar was opened Katy’s possibilities became even greater. At one of our early meetings I filmed us having sex and I edited this film to a great porn movie. I showed this movie to our guests and if they liked to meet Katy I could arrange it. We organised entire gang bangs with her with up to eight men. She earned a hell of money in only 2 hours and had to share only very little with her husband. Steve believed that I was a sex god as his wife was always eager to meet me and returned fully destroyed after 2 hours in my room.