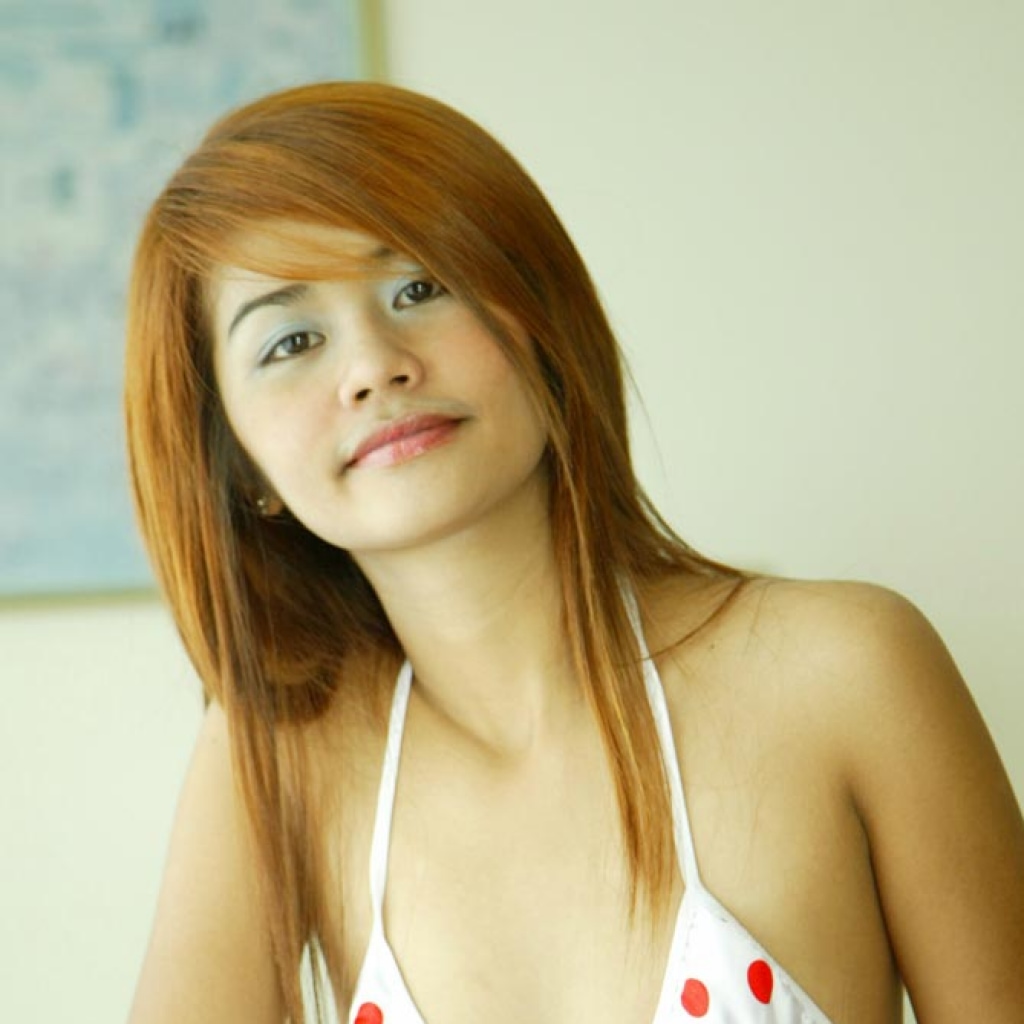 As Rem was selling sex and drugs he was the natural supplier for drug parties. Usually, a client took a girl and some drugs to his room, but it also happened that an entire group of GIs showed up and took several girls with a lot of drugs. Whatever the Americans wanted he tried to deliver.

One night a group of 6 American soldiers showed up and wanted to party. They were demanding 6 women so each of the soldiers could have one. Rem’s problem was that this night he was out of girls as most girls were already taken by other clients. He only had Da left. He didn’t want the business to go and so he lied to the soldiers and told them that the other girl will come soon.

He convinced them to go to their room and start the party. The Americans believed them and took Rem and Da to their room. Here they started to drink alcohol and smoke weed. Da was the only woman in the room and Rem tried everything to drug her as much as possible. She became hi soon and watched increasingly relaxed how the American men were dancing to American music.

Then one of the men came and took her to join the dance. Joints were shared between her and the men and the smoke was so intense that she didn’t realize what happened. The men undressed her and soon she was only wearing her bra and panty while dancing. The men touched her naked flesh and the first hard dicks appeared. The GI’s just pushed down her trousers and within a second the entire situation changed.