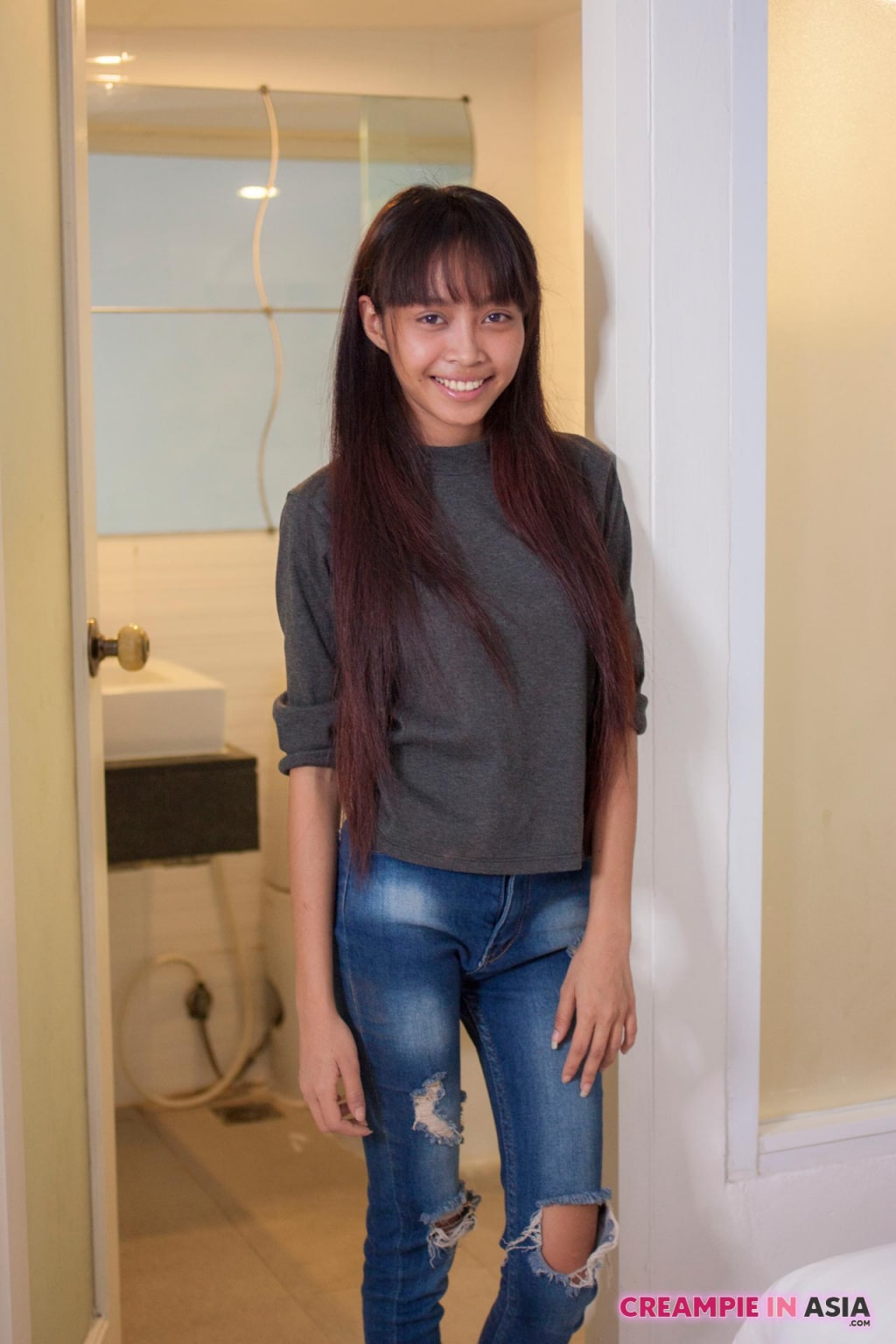 When Helmut came to Pattaya he was desperate for sex. He is a Geman guy in his 40s and a bit out of shape. In his home country he is decreasingly approached by women which is O.K. for him as he  is focusing on his job and his family. He loves both of them and generally doesn’t mind to spend his life for company and family. But since a friend of him told him about Pattaya his dark side took over and he had to come here. Good that he met my wife…

It was after midnight when he arrived from Europe at our hotel. We had an studio rented in a hotel complex, which had for Vanta the advantage that she could sell sex to the hotel guests. So she often waited in front of the hotel or at the hotel lobby for returning guests who wanted to have sex before they went to bed.

This also happens with Helmut. When he checked into our hotel, he spotted my wife and couldn’t take his eyes from her. She realised it and came closer to stand next to him while the check in procedure was running. Once the check in was completed she followed him together with the bell boy to his room. Just like that. The situation was a bit insulting for Helmut as he was not used to be approached by a prostitute so openly.