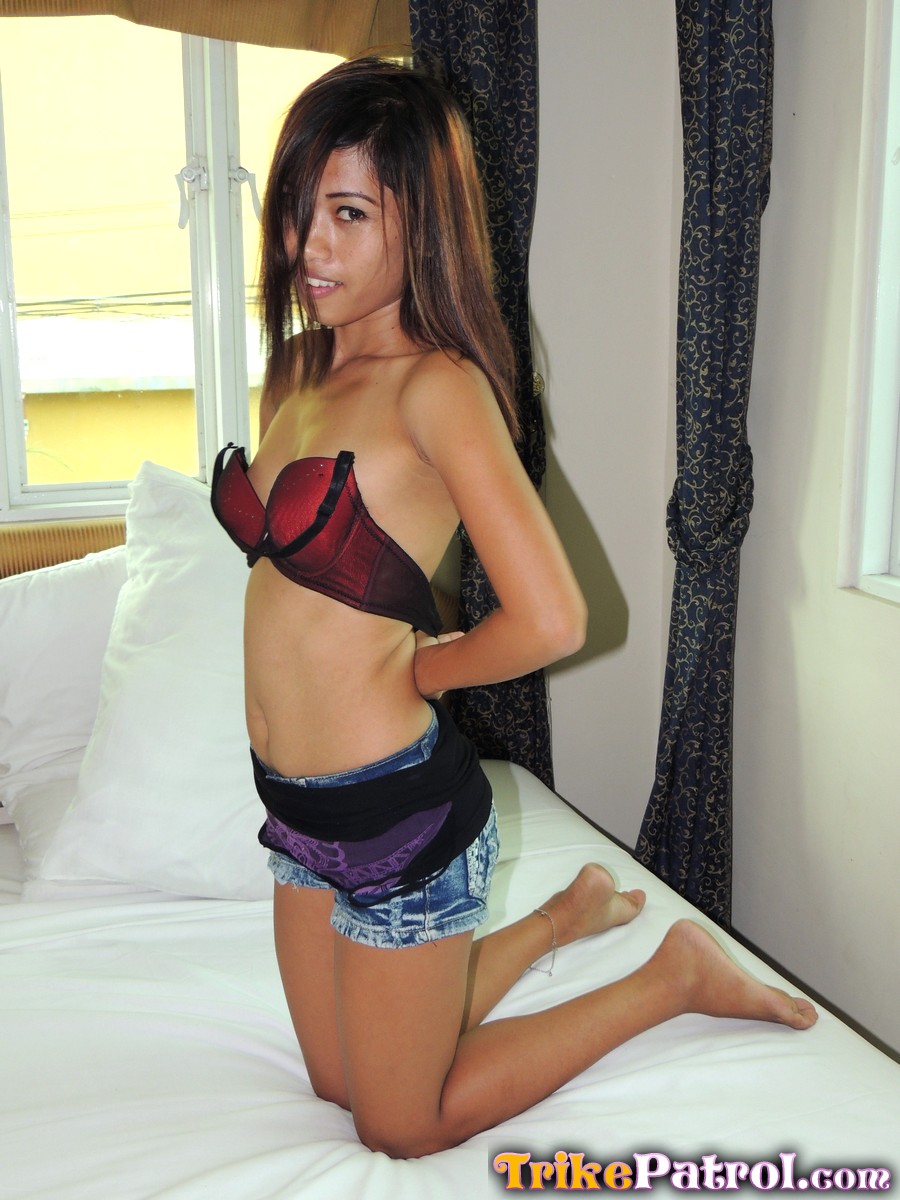 Mike’s sex parties developed greatly. Moon was still not coming too often. She and Headline made recently many trips together. However, when she visited him it went fast dirty. Last time she had sex with three guys on his bed. One dick in her mouth, one in her pussy, and one in her ass. It was pure dirty sex. The best part was that she brought the guys. There was a huge collection of contacts on her phone. She met them at a swinger club. She invited them to Mike’s place and then she fucked them. That was fantastic. So Mike had a good show and 3 new friends to party with.

Even Moon had less time Ola was developing greatly. She did everything too. Mike himself was the first who fucked her in the ass. She serves beer in panties and gang bangs his friends. With the beautiful blond polish lady, Mike had many good parties. Even Nadine is back from time to time. She needs to fuck, that’s why she comes here. Only jerking off dicks is not enough. She got much more relaxed about sex. She fucks while the others are watching doesn’t mind giving blow jobs to a group of 4 men. Soon she will do everything too. Her vagina is in need of dicks and her wallet needs the money.

Noon brought a friend of hers. Pandora is also married. So both Thai ladies are pretending to meet with Mike’s sister while in reality, she is fucking Mike’s friends. His apartment is getting much too small and actually, he also makes some money. People got used to fuck at his place and now they do it all the time. You smell pussy when you enter his apartment. people like that dirty stuff. It’s a bit like a porn cinema, only that the action they see and smell is real. Mike has five girlfriends he fucks regularly, but of course, that is not enough. Now where he has so many friends he started to call prostitutes to let them work his place.