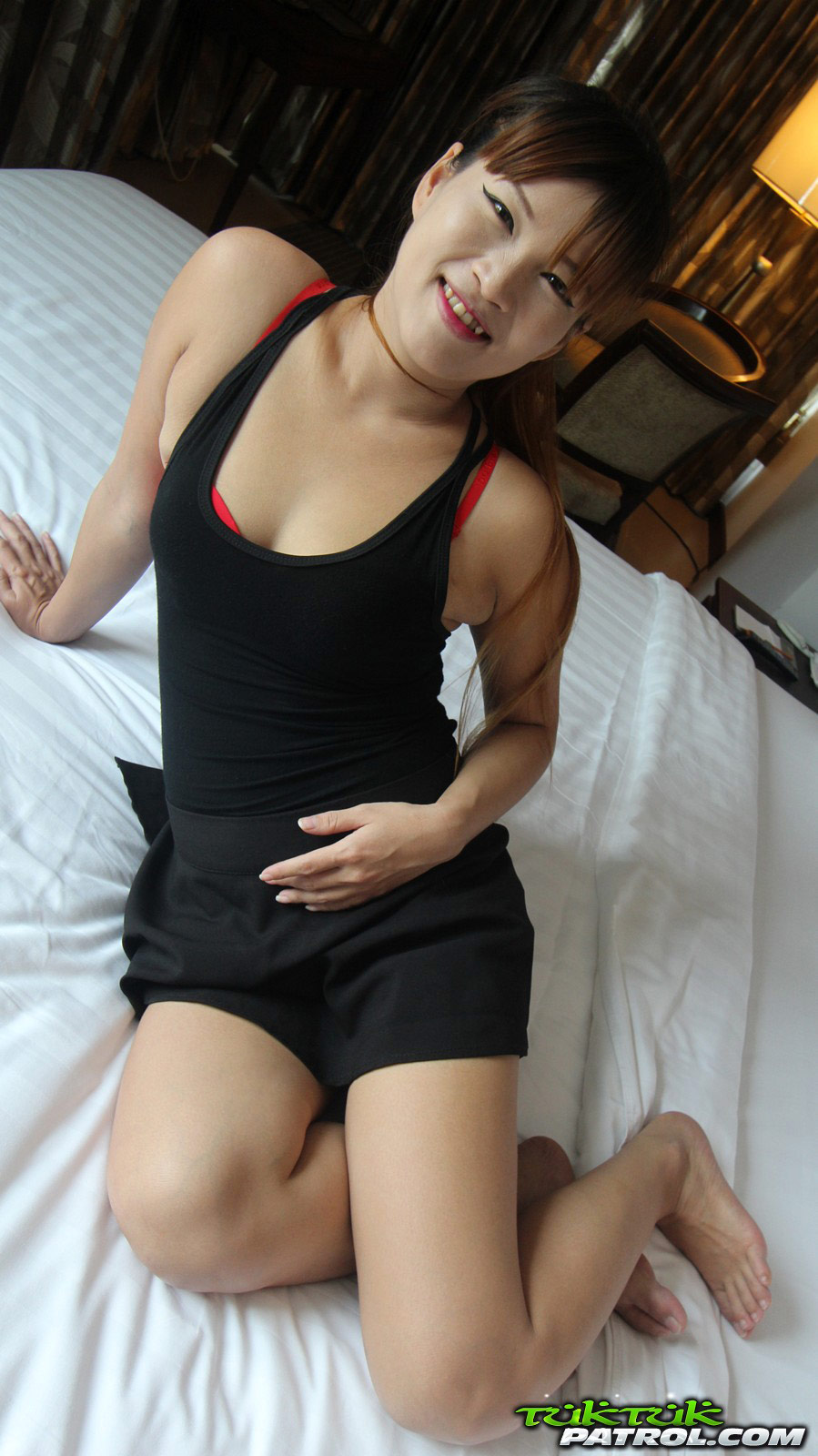 Moon was so excited. She did what Roman asked her to do and he was happy. She was so nervous before the recordings. She was scared that she would do anything wrong. Becoming a movie star fascinated her. Of course, she knew that every woman who was attractive could play in a movie. So her first movie was just the beginning. Still, the payment was excellent and everybody was happy. So she was in the game and would get more orders. Klaus would be her agent who would organize more orders. She felt so right on the film set. It was so exciting with all the men watching. Everybody and everything was fully focused on her.

There were these five men and several cameras.
Moon was even more important than the male actor. The camera was always focused on her. Hunter actually had most of the work to do and actually, only his big dick was really important for the movie. Her job was also not easy, but for Moon it was relatively easy. She was used to having sex and used to be watched by doing it. At most of Mike’s parties, she was watched. His apartment was so small that he didn’t have an extra room for sex. His bed was in the same room where also his couch and the kitchen table were. So when she had sex with one of his friends, Mike was watching. She could also see how he watched her and often he jerked off. However, she always thought it was O.K. as he also helped her to make money.