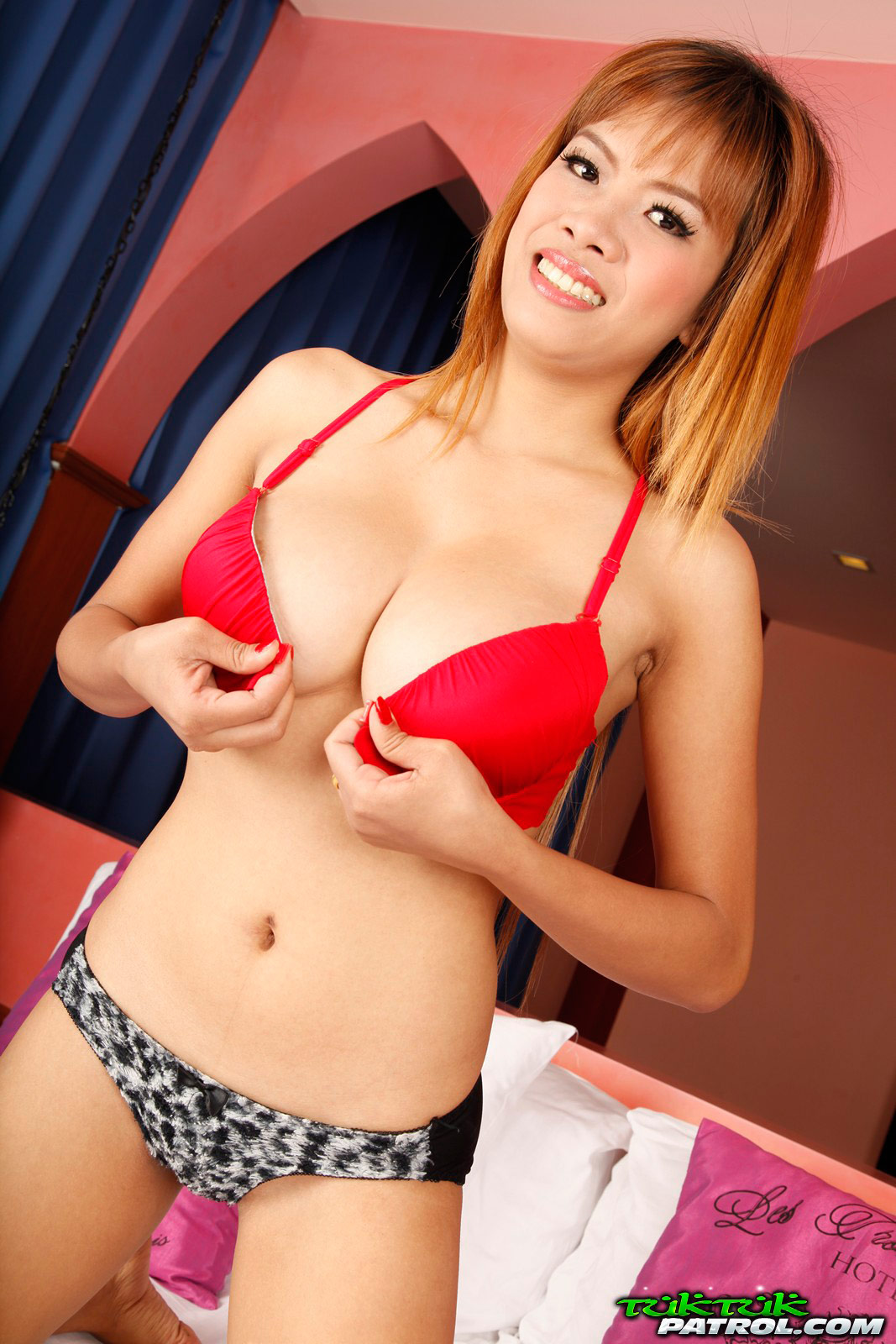 Mike was happy that all the stress was over. In the beginning, it was fun, but it became a nightmare. There were the problem girls like Carla and Nadine. They only wanted special arrangements with his friends. However, it was so hard to get his friends to do the whole program with a romantic dinner. Hardly anybody wanted that. Most of his friends were happy to escape those dinners and Mike was tiered pushing them. Then there were the performing girls like Ola and Noo. They just did it in his apartment without a longer conversation. However, even this was complicated for him to arrange. When a man was horny it had to go quick. Finding an appointment was somehow hard. Especially for newcomers. They hesitated to book somebody.

All this was over now. With Moon back for 3 days a week he changed everything. He just wanted to take care of his friends. He loved them and he wanted to give them a good time, without the need to sell sex to them. He decorated his apartment with the pictures and the panties of his pussies. All those girls were his pussies and all his friends should now. He had collected their underwear and he placed them together with a picture of that pussy in a frame. Moon, Carla, Noo, Ola, and Nadin’s frame decorated his apartment. Their worn panties spiced up his apartment.
Then he invited his friends to come and have a good time. They could play cards, watch TV, watch soccer or just talk. Everything was fine. They just had a good time together. If then one of his friends needed a pussy, Mike could arrange that. The only difference was that Carla and Nadine were very complicated. Noo and Ola were OK but needed some time to arrange a meeting and Moon was here in 10 minutes for 3 days a week. This worked perfectly without any stress. His friends could come without any pressure. They could also bring friends. Everything was open and totally cool.