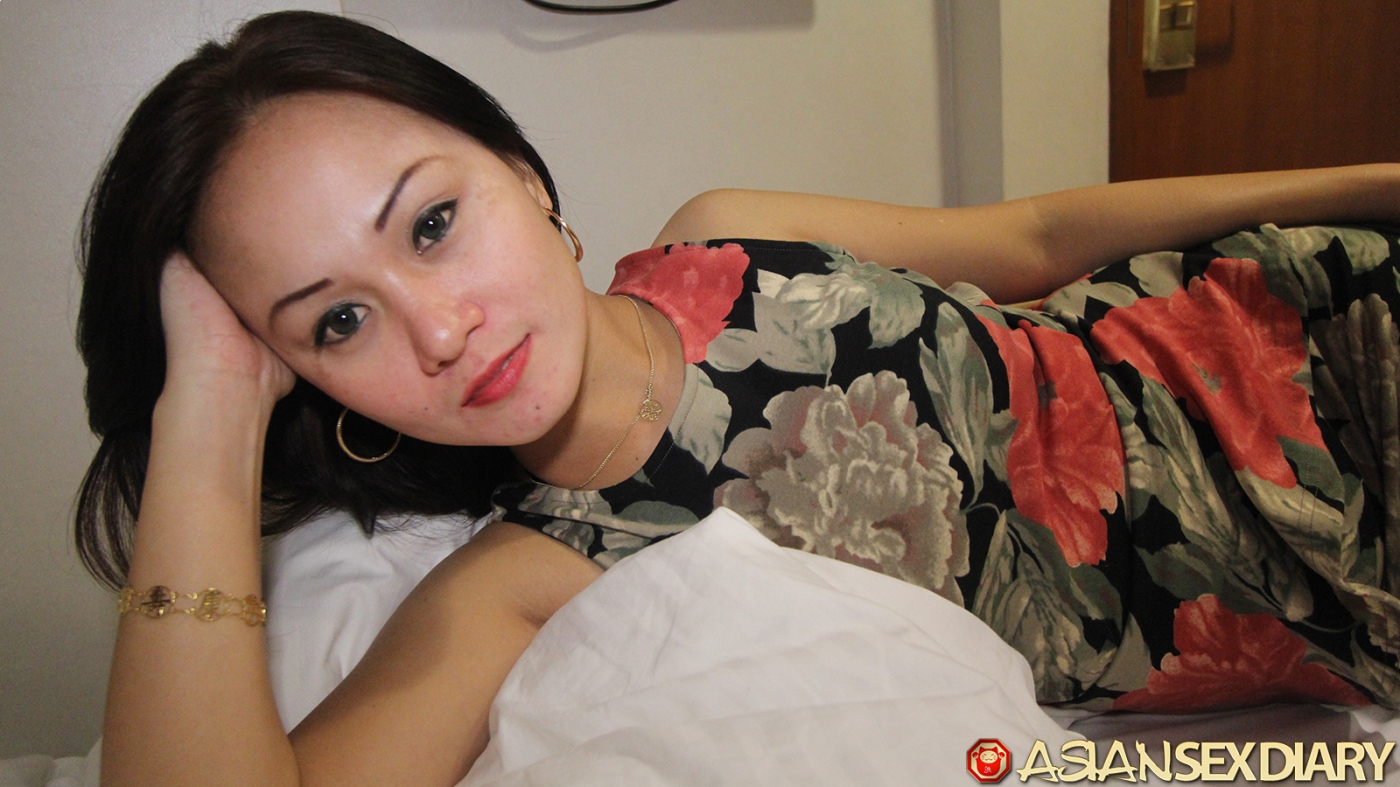 The Other thing that Headline loved about Moon was that she was so beautiful. He loved beautiful women and always adored them. He was that kind of guy why steered at beauties and started daydreaming. He simply loved beauty so much that he couldn’t take his eyes from them. Also, his girlfriends had to be beautiful and that was not so easy in Germany. Not that they don’t have beautiful women, but it was difficult to catch them. Once he was together with a beauty the relationships didn’t last for long. So he was most of the time looking for another lady who he could adore.
With Moon it was so different she was always there for him and the relationship worked well. Of course, they also had fights and many misunderstandings. So it was not an unproblematic relationship. But he never feared that she would walk away. He felt that she would stay with him as Moon always make him feel that way. She made him feel more like a man. He liked and he needed that. The longer they were together, the lesser important it became that his girlfriend was working as a prostitute. He never asked her about her job and thought that it was her problem.

She had to earn money to support her family and he didn’t have money anyway. He couldn’t support her financially so she could stop her work and he was not sure if he would do it if he could. He liked her but didn’t felt to marry her.
Also, his friends accepted it. There were jokes made about him and his exotic bitch, but far fewer than he feared. Headline could also avoid such kind of friends and focused more on the others who had a more positive approach. Of course, he realized sometimes that some of his friends knew Moon already very well which could have only meant that they met her at Mike’s place. This again made it highly likely that they were her clients and fucked her. But neither Moon nor him talked about her business when they were together. She fully focused on him.