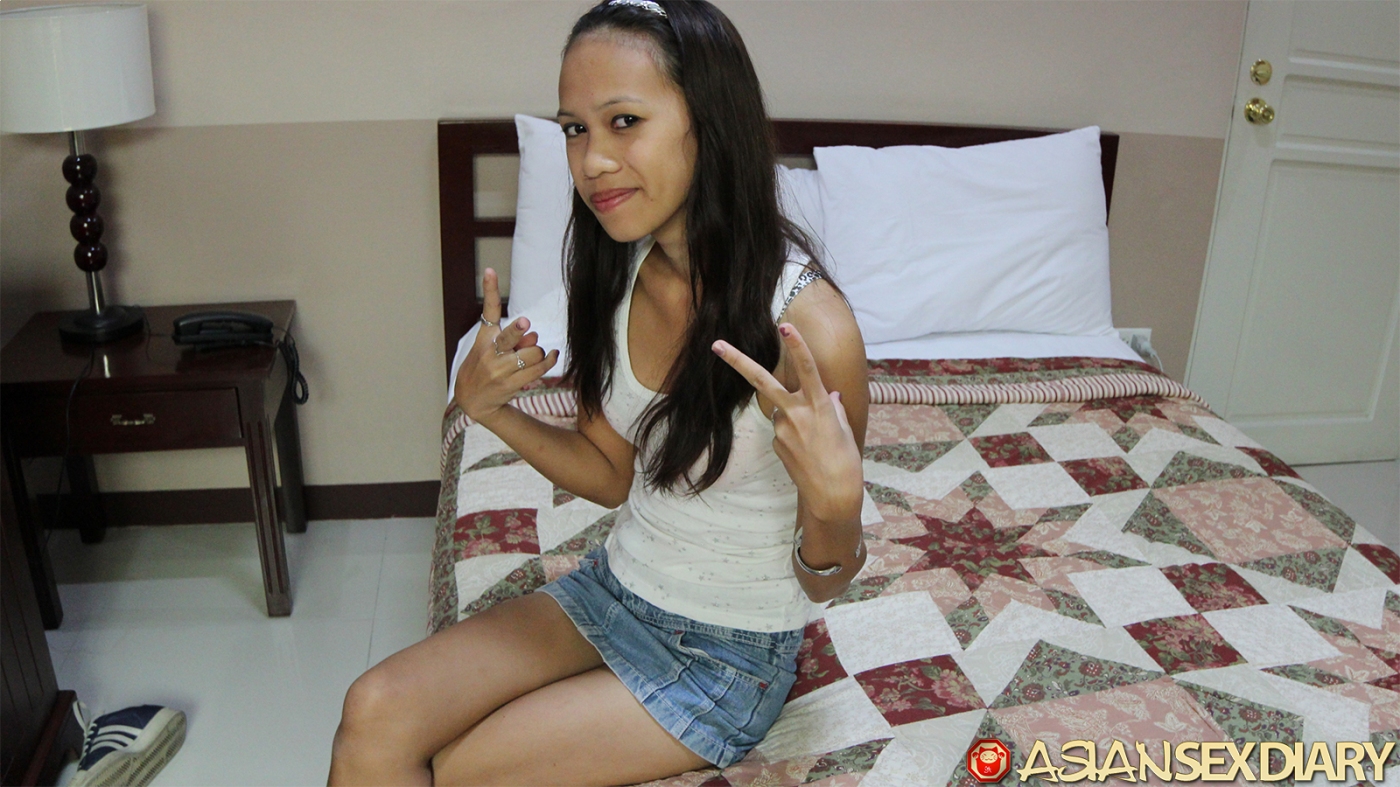 Headline had sex with Moon and afterwards had a girlfriend. He had the best time of his life. Bali is a beautiful island and he could do what he wanted. He enjoyed his life and could have sex with moon, a beautiful Indonesian woman whenever he liked. This was exactly the kind of relationship he ever dreamed of. What he didn’t knew, was that Moon parallel to him had other boyfriends. She also used the access to Headline’s hotel to meet with other men. Once she could pass the hotel security Headline’s hotel was a great place to meet other men.

When headline was out on a tour, she stayed at the hotel and spend time at the gym, pool and everywhere else, where she could meet other men. She went with them to their rooms and had sex – made quick money. She became very skilled in seducing men and cashing in on them. The longer she was Headline’s girlfriend the better her network became at his hotel and the more clients she had. Until one day Headline’s friend Mike found out about it.

While Headline enjoyed the girlfriend experience with Moon, Mike continued meeting with prostitutes. Thereby he also talked to many other tourists and became very good in spotting hookers. At the bars they talked about nothing else than hookers. Also he got suspicious about moon, because he saw her a coupe of times talking with other guests. When he saw one of those guests later on, he started a conversation. Thereby Mike told him that he saw him with this sexy lady the other day.

The other hotel guest then proudly told them that he nailed that chick. He told him that she was a hooker and how much she asked for. Mike learned enough to approach Moon and tried to blackmail her with that knowledge. He told her that he would tell everything to Headline when Moon would not please him in the bed. But Moon didn’t care. She told him to fuck himself and that she doesn’t care if he would tell to his friend. However, Mike wanted to fuck Moon so badly that he finally agreed to pay for her. When Headline heard that his girlfriend fucked his friend and most likely a couple of other hotel guests, he was pissed.

But after he cooled down he realised that he didn’t had paid Moon for the sex and that for him it was anyway only a holiday relationship. So in a few days he had to go home anyway. Surprisingly Moon never asked him for money. So as long he had free sex with Moon, why should he complain. So he continued the relation and fucked her for free. Mike continued fucking Moon, but had to pay. Moon continued fucking Mike and other hotel guests and made money. At the end everybody was happy.