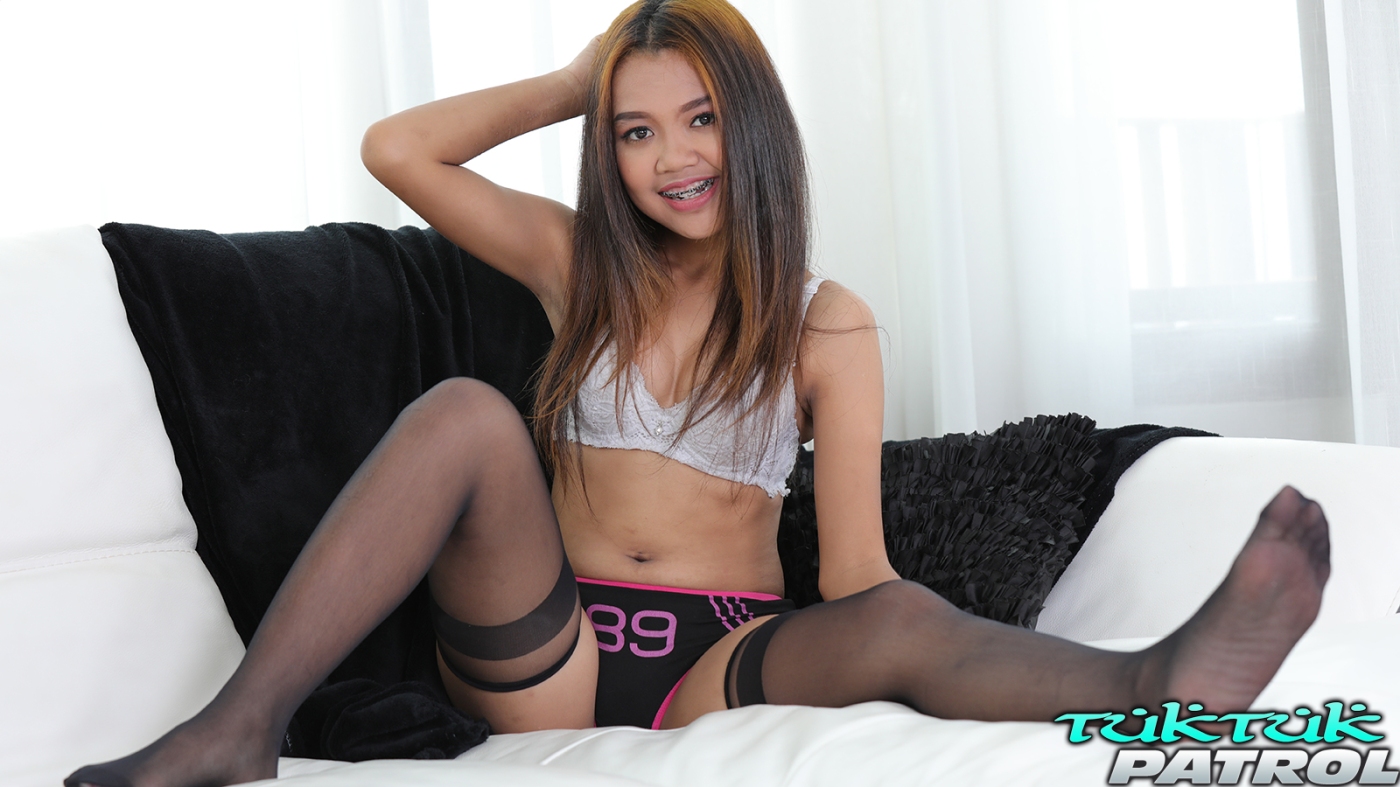 I met Headline first online. He approached me via my website and we also had the chance to meet in Pattaya. His story absolutely fascinated me and he has so much experience with prostitution. He even experiences both angels, as a monger and as a prostitute. No, not that he himself is selling sex. But his wife did it. So he had so much to tell and I could learn so much from that guy. Nevertheless, I better start at the beginning.

Everything startet in Bali, during Headline’s first trip to Asia. He went there with a good friend and together they wanted to have a lot of fun. This also included sex. They went to bars and discotheques to meet ladies. What they found out was that there were two kind of women in those places. First there were the tourist ladies, who were either unattractive or difficult to have. Secondly there were the local women, who were very attractive, but wanted to be paid for sex. Both decided to pay for sex. So they made their first experiences with Indonesian prostitutes and they very much liked it.

Moon was a young Indonesian women who was originally coming from Java. That is the neighbouring island of Bali and is much more populated than Bali. Most of Bali’ s prostitutes come from Java. Moon got already pregnant as a teenager and had to marry early. The marriage brought up a second child, but it finally failed. As it wis usual in Asia, the kids are more handled by the grandparents, so that the parents can work. In case of a divorce the grandparents take even more responsibilities about the children. For Moon her divorce meant that she had to work to finance her family.

This is how she came to Bali and she started working in a hotel. She had a good education for Indonesia so she could help in the administration of the hotel and earned some money to send back to Java. Then it happened as it happens so often. Single mums need a lot of money and as they are often young and good looking they are looking for men to help them. Men are looking for sex and some also buy sex. This part of the story is alway the same. What differs is, how the business starts.

In moon case she was approached by a college. The hotel stuff earned extra money to offer women to the hotel guests. Officially the hotel did not support prostitution, but as often, smart people found a way around it. The bell boys brought the hotel guests to their room. They watched out for single male travellers. They explained the room facility to all hotel guests and in case a single male was the guest they additionally offered to bring a lady their room. Some men were interested and some not. If the man was interested in sex, the hotel stuff smuggled a prostitute into the hotel who could serve then man.

In Moon’s case it was just so convenient. She was already at the hotel as she was working at the administration. Nobody had to smuggle her into the hotel which means less kick backs and more money for the staff and the prostitute. After one of Moon’s colleagues approached her and asked her if she wanted to make some extra money next to her administration job, she first rejected him. However, naturally she had to think about the huge amount of money that was offered to her and so she gave in and tried it out.