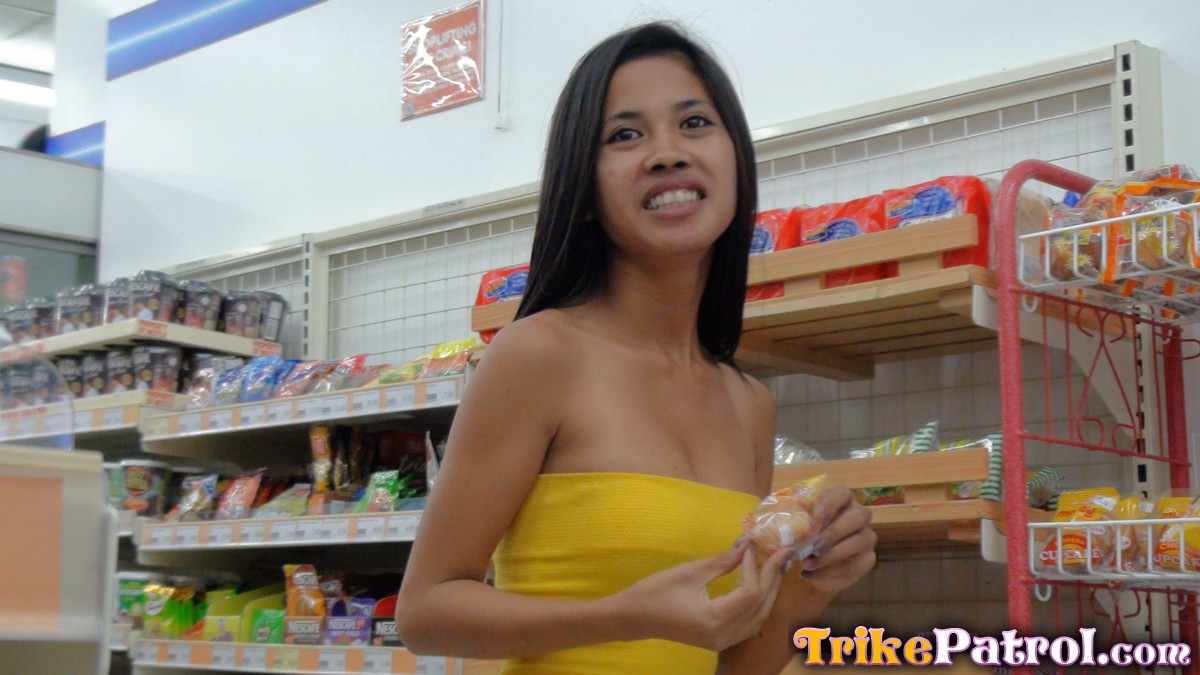 My friend kept visiting the barber, and he also organized some girls for him. The barber also told him that my new girlfriend was not a good girl. That she had a reputation of meeting men in bars and discotheques, and joined them to their hotel for money. I was confused, if that was true, as she never asked me for money. I also sensed that my friend was jalousie about me fucking that hot chick. So, I didn’t know what to believe.

But soon, I should find out the truth. My girlfriend brought me to a discotheque, at an expensive resort. The place was filled with tourists and local girls. While we were standing at the bar and had a drink, a local man came to us and talked to my girlfriend. As usual, I couldn’t understand it. But after he was done talking to her, he came to me. He asked me if I was interested in drugs. I rejected his offer. But he didn’t give up and whispered in my ear that I should buy the hooker drugs so I could do with her whatever I wanted to do. I was shocked and didn’t know what to say. Of course he was referring to my girlfriend as a hooker, and it really seemed like he knew her, and that was not her first time here.

I wanted to find out what was going on, and as soon as I gained control again, I looked into his eyes and asked him, “How much?” He smiled at me and told me the price for the hooker and the drug. The truth stood in that discotheque, like a big white elephant, and suddenly, I could see it. I paid him for the drug. Even I was shocked, and I realized that this was actually not a problem for me. I just wanted to let things go on. I would soon leave this place and whatever this girl was, was her and not my problem. Also, I got hard on the idea to fuck her while she was on drug. I never did this before, and I felt excited about it.

After my girlfriend took the drug, she danced like crazy. I drank a lot of alcohol and enjoyed   dancing with her. I also realized that we were watched by many other men, who all looked interested to fuck her. By that time, it was practically not possible anymore to talk to her. The drug had taken full control of her. When I went to the bar to get new drinks, she just kept dancing. By the time I returned to the dance floor, an old fat Western guy was  already dancing with her. I realized that she was not actively dancing with him, but the fat guy simply took his chance after I left for the bar.