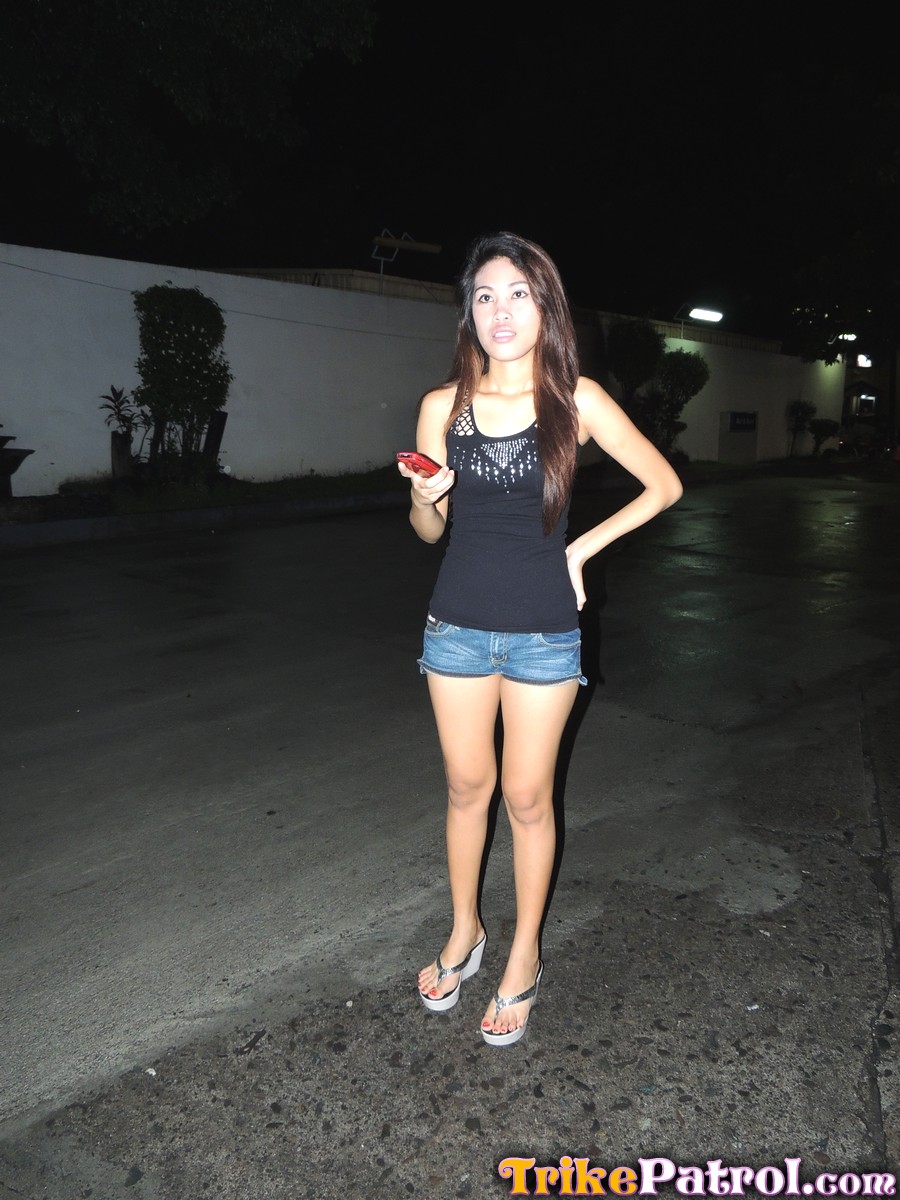 In order to understand the following case, I would like to tell you a bit about the couple. It is important to know a bit about the people we are analyzing, so we can make more sense out of their actions, and might be able to find a solution for their problems.

Rosie and Christoph met in Hong Kong. He was from Switzerland, and worked as a simple employee in a company. He met Rosie, who was coming from The Philippines, in a bar, and they both fell in love with each other. They met and had sex and one day, Rosie got pregnant. So they decided to marry and now, they had a one year old kid. Rosie was a very beautiful woman who worked as a nanny in Hong Kong, where she helped another family with their household. In her free time, she went out and soon discovered that she could easily make money in Wan Chai, a relight district in Honk Kong. There, she could party and earn much more money than with her nanny job. However, she could not cancel her job as nanny as she needed it for the visa in Hong Kong. So she worked for three years as part time freelancer in Hong Kong, until she met Christopher.

Even though she worked as a prostitute, she always tried to find a man who would marry her. For her, it was great luck that she met with Christoph at a bar, and she stopped working as a hooker after a while. Christopher knew something about her sex business and accepted it, as long she would stop it. However, their relationship developed increasingly problems.