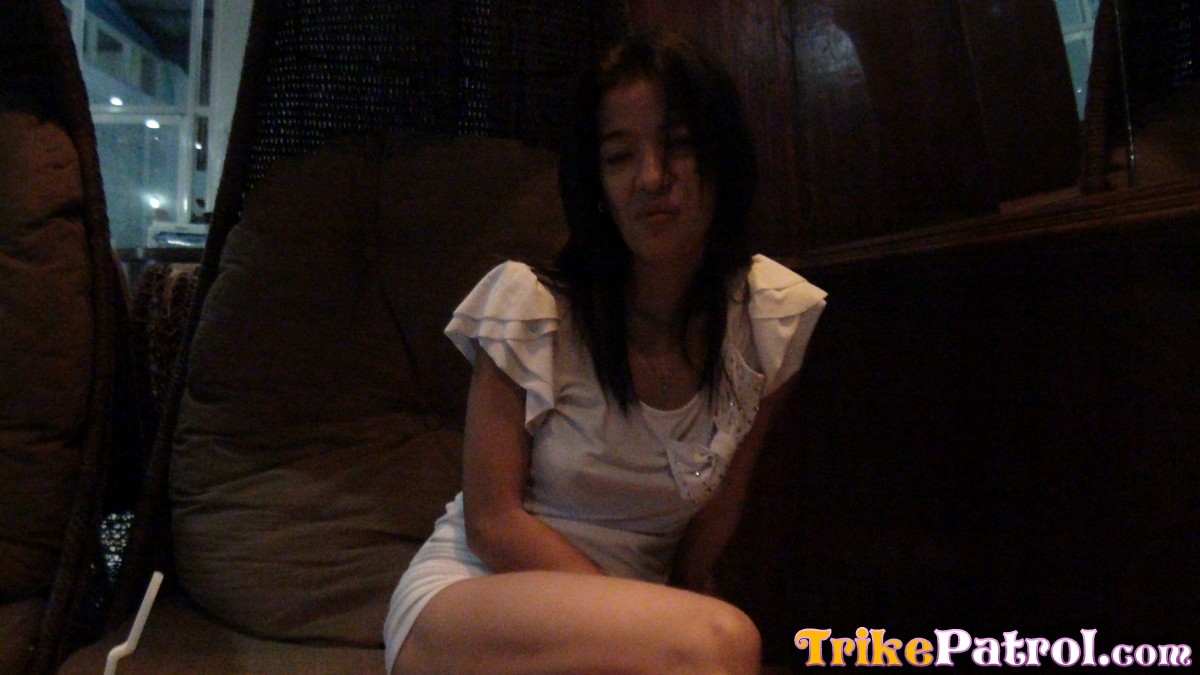 I am waiting at the balcony. William already arrived, but wanted to shower first. This way, we could glide over from drinking on the balcony to fucking Vanta without wasting time trying to get a shower. The drinks were already ready as soon as he arrived. I also prepared two big cigars, which we would consume at the balcony as well.

We began our sex by laying Vanta with her back on the bed. All three of us were already pretty drunk. Then I spread her legs so that I could start eating her pussy. William took another path. He made sure that Vanta’s head was placed over the edge of the bed. First, I didn’t understand his idea, as this looked very inconvenient for her. But then, he stood next to the bed and moved Vanta’s head between his legs. He took his penis and pushed him into her mouth. While I licked her pussy, my friend fucked her mouth – a nasty beginning, for a nasty night.