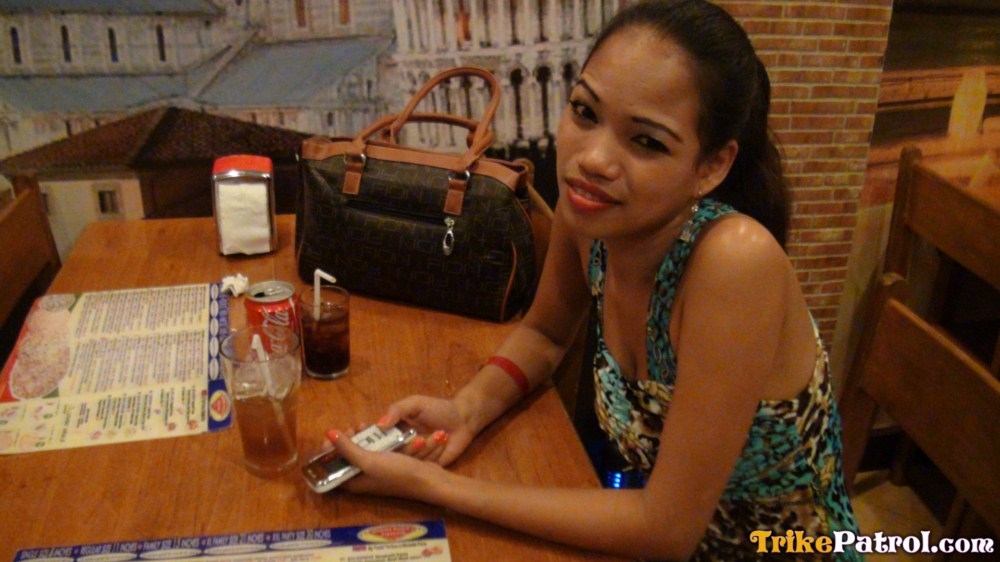 Vanta jumped out of her chair and sat down on the couch between Michael and William. Michael looked really embarrassed, with his hard erected penis inside his trousers. William however, staid relaxed. He knew Vanta already, and knew that she was eager to earn a bit of money. However, he had to disappoint her and told her that he was out of money. She had to ask Michael as he was more liquid. Vanta immediately turned away from William and toward Michael. With her hand, she started to massage his legs and with her lips, she whispered something into his ears. Michael was confused and didn’t know what to do. Vanta increased her pressure by opening her shorts and pulling them down so that her white underwear appeared. Then she took Michael’s hand and placed it between her legs, while her other hand reached out to Michael’s penis.