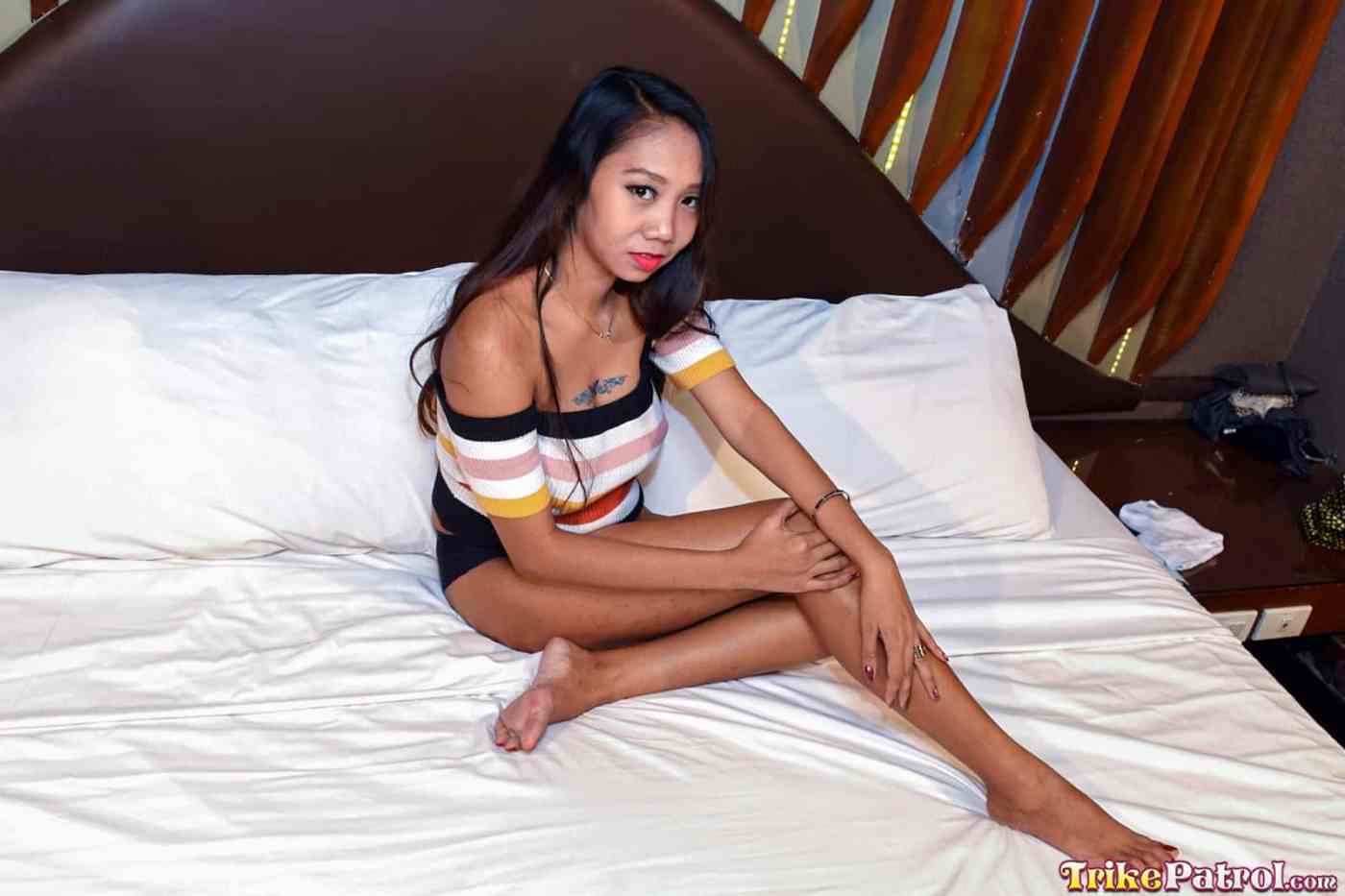 Being publicly advertised was something many wives and husbands didn’t liked. They feared to be recognised and wanted to have their business running secretly. Especially Da, Michael’s wife was successful to bring other wives to our bar. She was working as bar girl before and still had contacts to former bar girls who were married now.

Many of them wanted to come to our bar and make some extra cash. Thereby I guess that the husbands hardly knew about the wives getting back to there old job. Some even had children, but still were in great shapes and the marriage was getting boring to them. So they worked as part time prostitute to make some extra money.

I guess most of there husbands didn’t pay them well either. Nevertheless I also had the feeling that independently how much they would have paid them, they would have loved to work as bar girl again. Maybe they would be only available for men who would pay them a lot of money and wouldn’t fuck for the regular prices. But as they didn’t had enough money from their husbands, they did it for much less.

Anyhow, I always thought that they all would fuck for cash if the price was right. Most of them as I could see at our bar fucked for whatever they could get as long it was easily made money for them. Some lived close by Pattaya and came for a day shift and others who lived more far away came for 1- 2 weeks. I guess that they may have told their husbands that they were visiting their family or something like that. But instead they went to Pattaya to fuck as many guys as possible to optimise their income. Most of them lived with us in my apartment to avoid spending money on an outside room.