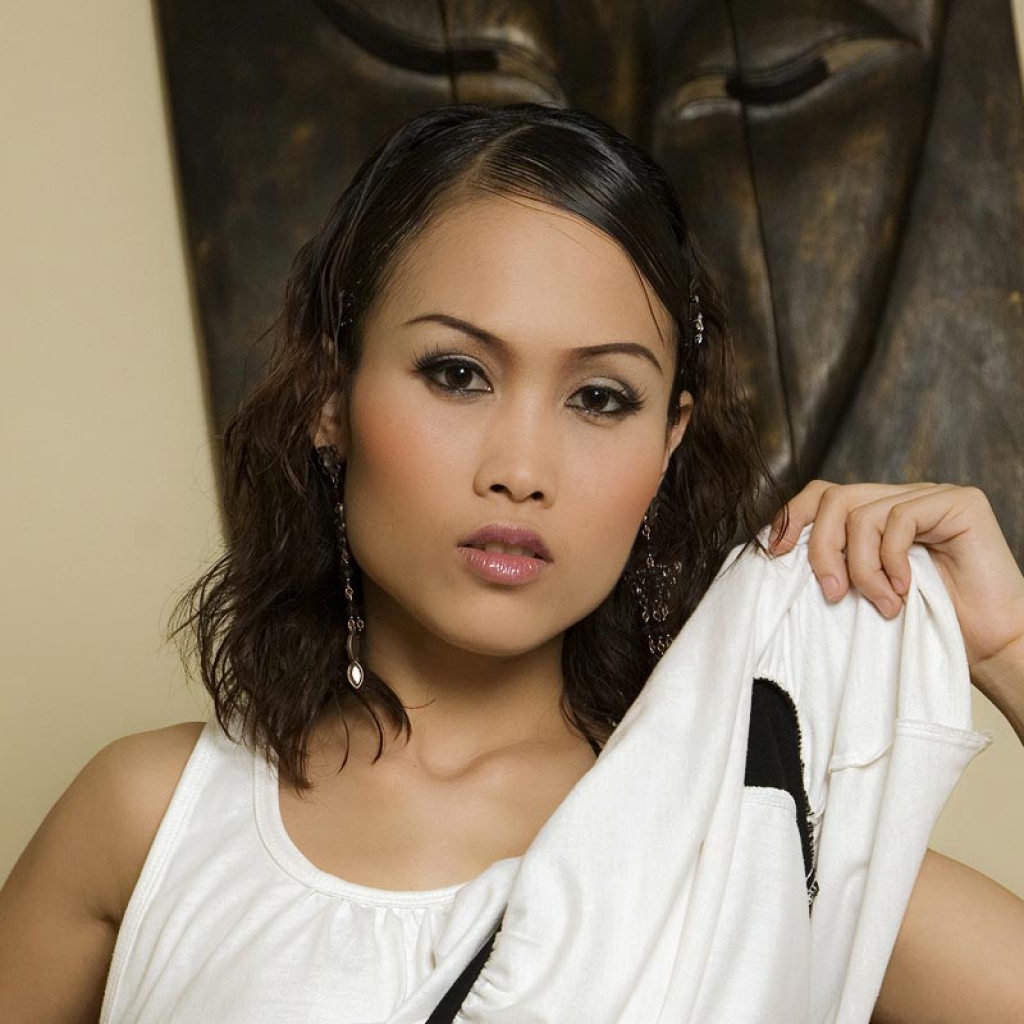 I feel to go out with a friend and thought that William might be close enough to be called a friend. I don’t know him well, but as he had fucked Vanta and Brownie, the same women I had, we somehow are connected to each other. However once I call him, he tells me that he is having cash problems and wants to avoid any costs.

So I had an idea to make a cheap evening and still do something great. Normally, that is not so easy, but in Pattaya, it is still possible. First, we decided not to go to a bar, as we can easily save this money. But of course, we cannot save the money for women. I had the idea that it might be cheaper, if we share one lady. So the lady can make more money in the same night. She would have additional work as we would be two guys, but altogether a win-win situation.

Katy was eager for another job

Katy is cheap and Steve has to wait in the lobby

We agreed for 35 US$ for both of us and I will invite Bill further for the drinks. It is O.K. to support my friend a little bit. So far the whole night only costs him 17.5 US$ and it sounds like a cool evening. As usual, Katy’s husband drops Katy at my hotel. This time he is waiting in the lobby till she is done with me. Steve is boring and he doesn’t have sexual energy. So I don’t want to have him with us anyway.

To be continued in Fat Man in Asia – Hot Wife Katy