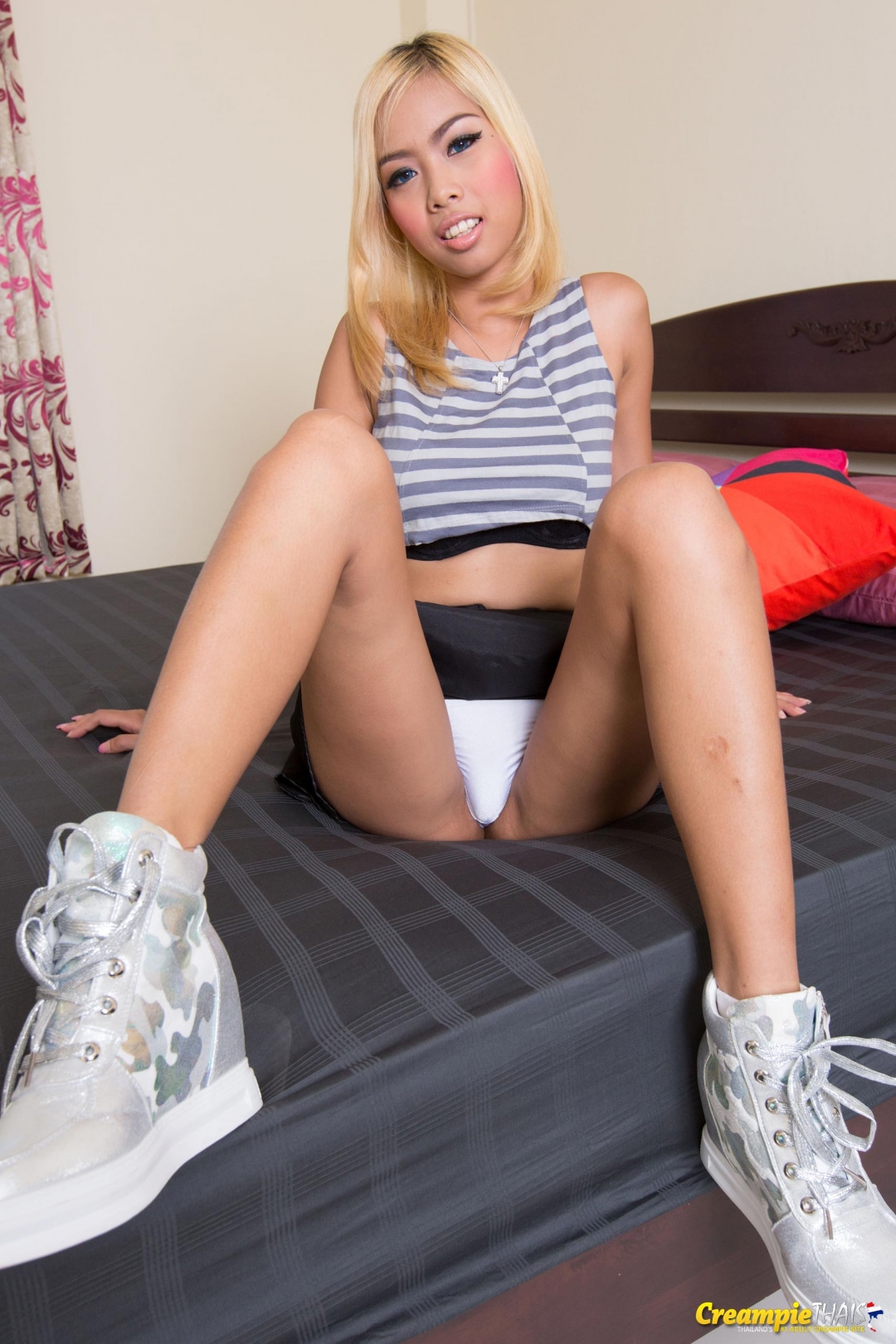 I slept badly, only for a few hours. When I woke up, she was lying next to me on her belly. I watched her and without realizing it, my hand went to my dick and massaged him. He quickly got hard. I felt disgusted about myself.

I remembered how I treated her before I went to bed. How I fucked her face and called her dirty bitch. But I was hard again. I removed the blanket, so I could enjoy her entire body, while I masturbated. Then I touched her body and focused on her pussy. Vanta was only wearing a slip. She didn’t wake up and kept sleeping. I was on fire. I lifted her slip a bit, so my finger could reach her pussy. In this way, I didn’t have to remove her slip. I worried she would have waked up. However, my finger could touch her pussy easily and I enjoyed my nightly masturbation session.

But as long I am hard, nobody can hurt me. I went up to get the condoms and just said “Shut up dirty little bitch. Or I am going to fuck your mouth again.” I fucked her a while as she was lying on her belly. Her body is tiny and my dick long, so I could get into her. It was a fuck without love, but with a lot of fire. It took a while till I could come and I was too heavy for little Vanta. I had to lay my belly on her back while I fucked her. Once I was done, I just took of the condom and threw it in the direction of the trash bin. She was still wearing her slip and after I pulled out my dick, he covered her pussy again. It must have looked disgusting, as a fat guy fucked this tiny sexy young woman. But I liked it and once I was done, I could sleep really well.

When I woke up, Vanta was gone already. She left a note saying, ”Good Bye Fat Man”.