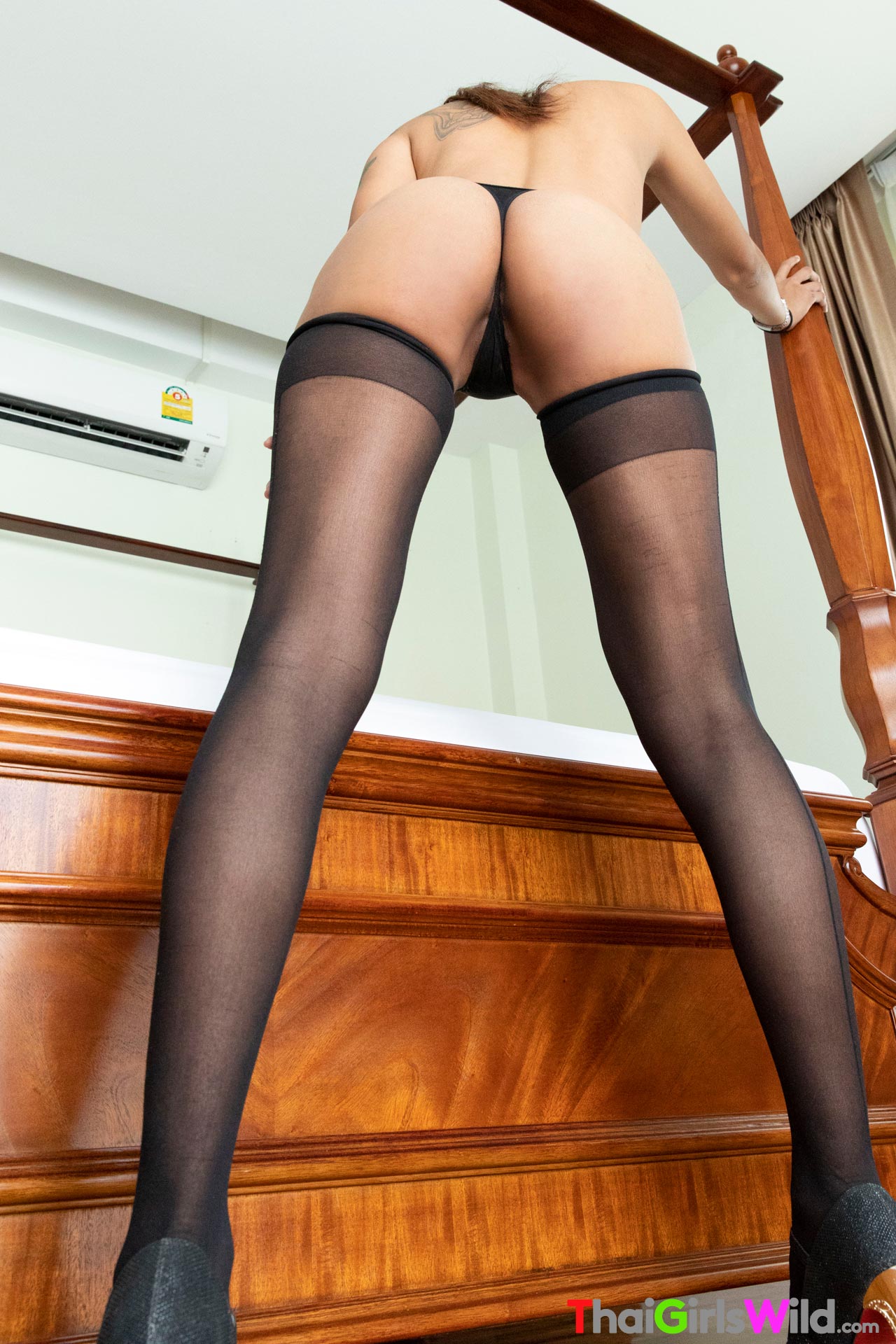 I also started to play with her legs and got hard. Fred got bored and realized that he was too much on the table. Anyway, he had done his job and so he said good bye. William and I paid and took Lita and Brownie with us. We didn’t talk about the rate anymore as 50US$ was set.

I guess that both girls had to pay Fred something for introducing them to us, but I wouldn’t want to get into the details now. Fred was gone. William took Lita and I took Brownie. When I said good bye to William, he whispered to me that Brownie was a great fuck. “She does anything you ask her to do. By the way, she is wider than Vanta. So you won’t have those issues with her.” So William fucked her already! It seems that Fred already introduced her to him another night. It was the same then with Vanta, where he put his dick in first. But somehow, this was normal. He was in Pattaya longer than I and he knew Fred already before I met him. So of course, he had sex with some of his girls already. Where was Vanta today? Fred didn’t bring her this night and I forgot to ask him where she was. Actually, I was eager to make some pictures with her. Anyway, I have to check this out tomorrow. However, it’s time for Brownie who already held my hand.

Brownie, great fuck, but only one picture

William was right. Brownie was great. Once we arrived at my hotel, I made a picture of her. She was standing in front of the mirror, with her blue short jeans, black sandals and black top. I wanted to remember her and the things she was going to do with me. As I remember Fred talking about the pictures William did with Vanta, I tried to do more pictures with her, but she denied. We went for a shower, where she was washing me and I played with her pussy. I wanted to make sure that she was clean. Her body was cool: she was skinny and had tiny tits. Once we were on the bed, I kissed and licked her face, tits, belly and the area around her pussy. Thanks God, she was shaved. I enjoyed it. It took a while till I had enough of her body, but finally I did. I laid back on the bed and spread my legs wide apart. She sucked my dick and I watched her black hair go up and down. She was experienced in what she did. 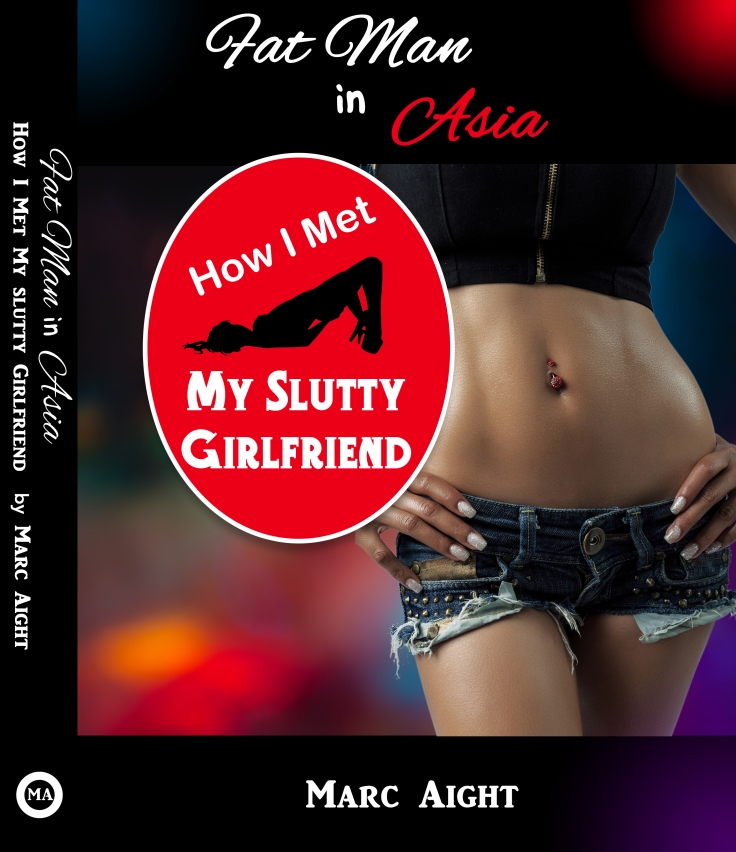