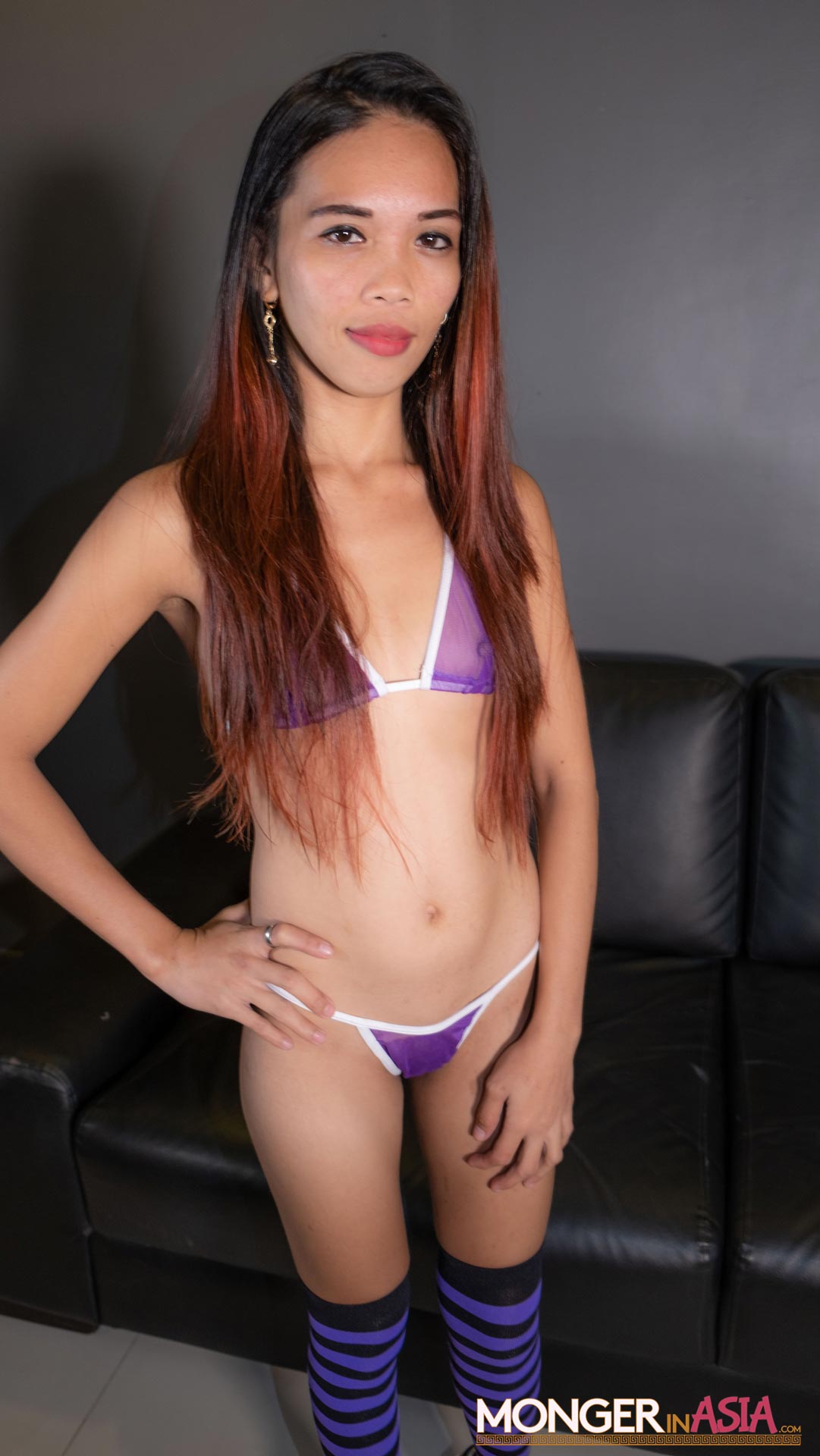 Slowly I do feel a little bit better. The headache is still there, but my hard penis gives me a warm feeling. Suddenly I noticed something strange on the pictures. The girl’s face looks strange. Her body is fine, but her face not. Something is wrong here. She looks too masculine. Yes, like a man. I get really shocked.

I zoom to her pussy and there is a pussy, but her face looks somehow like a man who tries to look like a woman. Could she be a lady boy? Then she would have to have a penis. Could it be that she was operated and had a penis once? Then a doctor came and removed the penis. But maybe that is wrong either. Maybe it was a girl that just looked masculine. I have no idea, but it feels strange – very strange.

One thought on “A bad hangover”