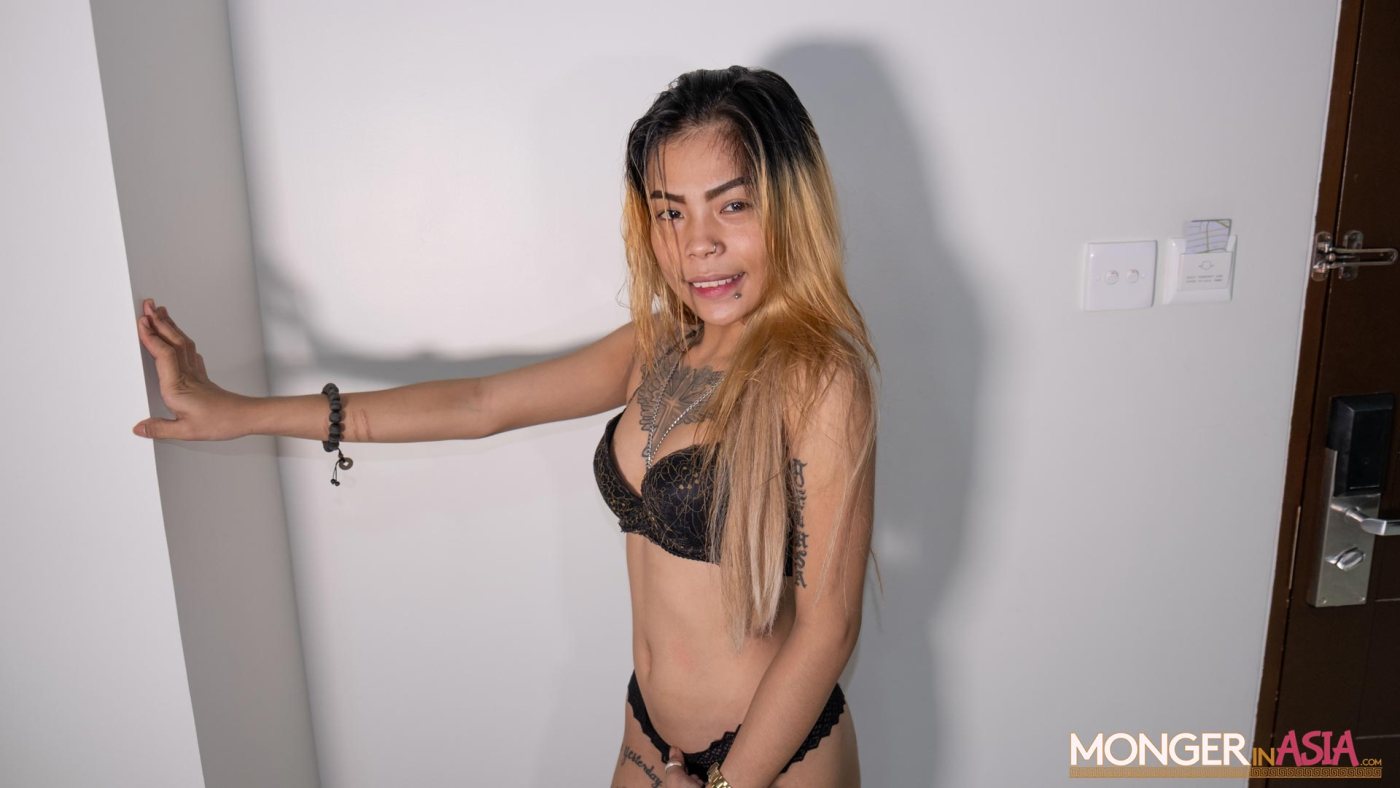 I pounded the tattooed teenager in various ways, finally erupting like a volcano into Jasmine’s smooth, unguarded honey-pot.

At home, I enjoyed the photos I shot with Malee. I jerked off on each single picture again and again. Then the next morning, I still felt some disappointment. I should have fucked her. But further more, I was not sure if Malee would have gone further.

Waan, seemed to be shy

I went directly to the Beach Promenade after I had dinner. It was already dark. Again it took its time. I walked down the promenade and looked at any lady that was standing there. I looked for young and skinny ones. Once I liked a woman, I approached her and asked for the price. Actually the price was about the same all the time, but I still kept asking them to start a conversation. After the small talk started, I asked if it was O.K. to take pictures. Here most of the discussions ended. It is hard to find a girl that is O.K. with nude pictures, especially since I wanted their faces too, so it was a tough challenge. Finally, I saw a young skinny girl sitting on a bench opposite of a huge shopping mall. I sat next to her and started the conversation. She seemed to be very shy and she hardly spoke English. She agreed to everything I requested and so we went to an hourly hotel.

Once we were at the hotel room, I immediately started to make pictures of her. I realized soon how lucky I was. Waan was very sexy. I could make a couple of pictures while she undressed herself. Then I made many with her posing in her underwear. It was a red knicker and looked very sexy. I made a short movie of how she took it off and then I shot her pussy. I used a couple of positions. She spread her legs so I could shoot her pussy. The best pictures were in doggy style position. She looked great that way. Already the doggy style posing pictures where she was wearing a slip were great. But those without them made me even more excited.

To be continued in Fat Man in Asia – Coming in Pattay 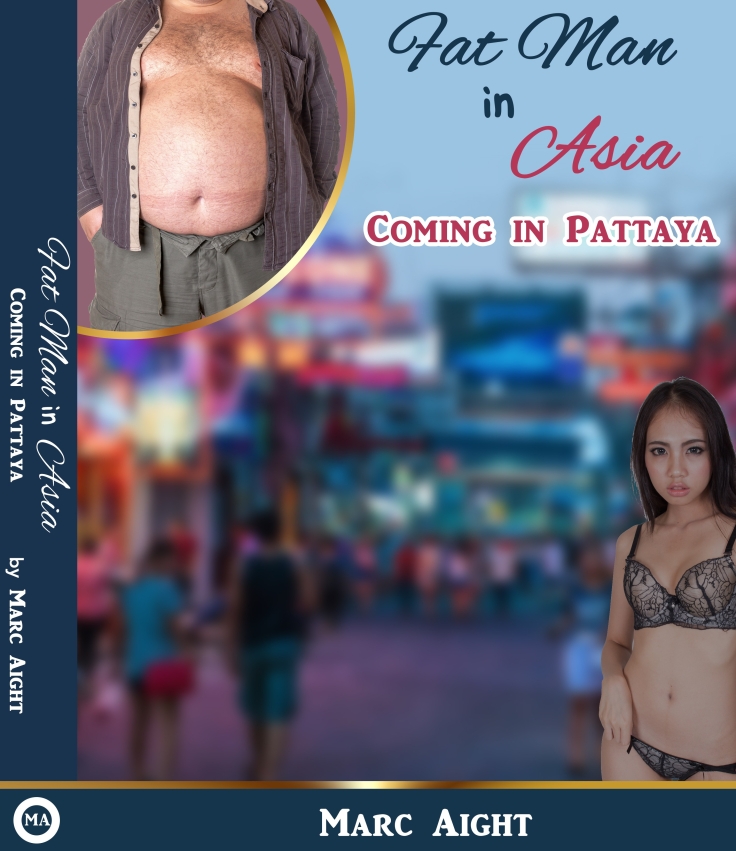 One thought on “I enjoyed jerking off on Malee’s pictures”