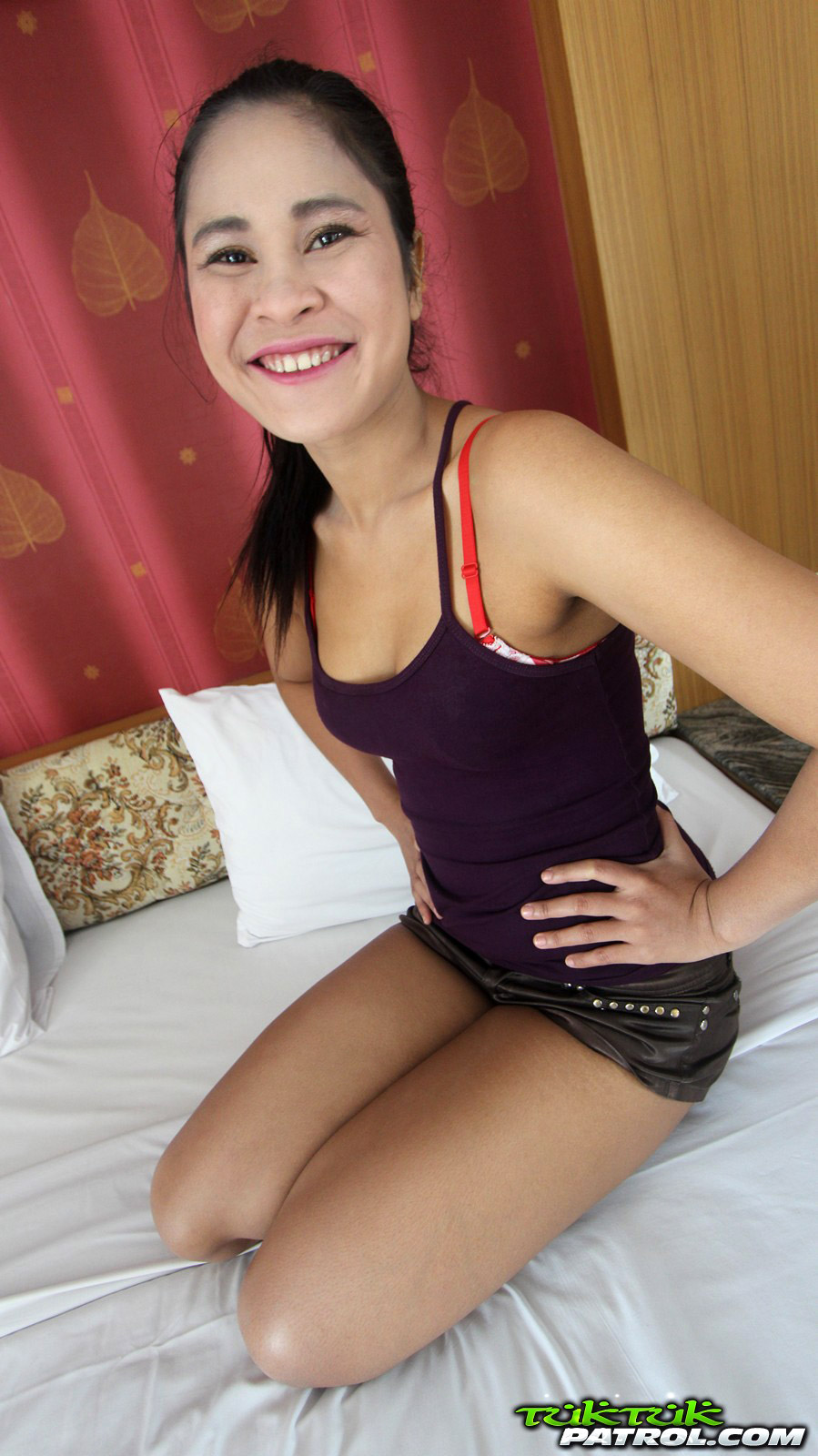 “Doan is a happy woman! With a dick inside her…”

The digital camera on the couch alone produced so many pictures and videos that it was impossible for me to edit them all. I only took the best of the best. I stored them all as I might have more time later. But for now I could only use a few of them. Many of the pictures our clients took of my wife are anyway similar. There are typical poses for nude images popular and mainly our guests used them.

I have several hundreds of such videos where a guy is filming his penis and then my wife comes, cleans his wiener with one of our wet towel, kissed the erected penis before she took him completely into her mouth, then she stopped to put a condom on the hard one and then she blew him until the dude came.

The blow job video was the classic self made video at our bar. Once I edited those videos in a way that only showed the best 10 seconds of each blow job. The idea behind this was that you could always see the face of my wife, but every 10 second another penis. After I created a 15 minute video I stopped editing. After seeing my wife sucking dicks for 15 minutes it simply got boring. However I only got about 90 different penis inside the video. So only a fraction of the videos that could be used.

Our guests reacted differently on this video. Most found it very funny at the beginning. However after seeing Vanta sucking different dicks for several minutes, some clients react excited and some seem to be confused. They couldn’t imagine that one women can suck so many dicks. But they only saw a fraction of the truth.