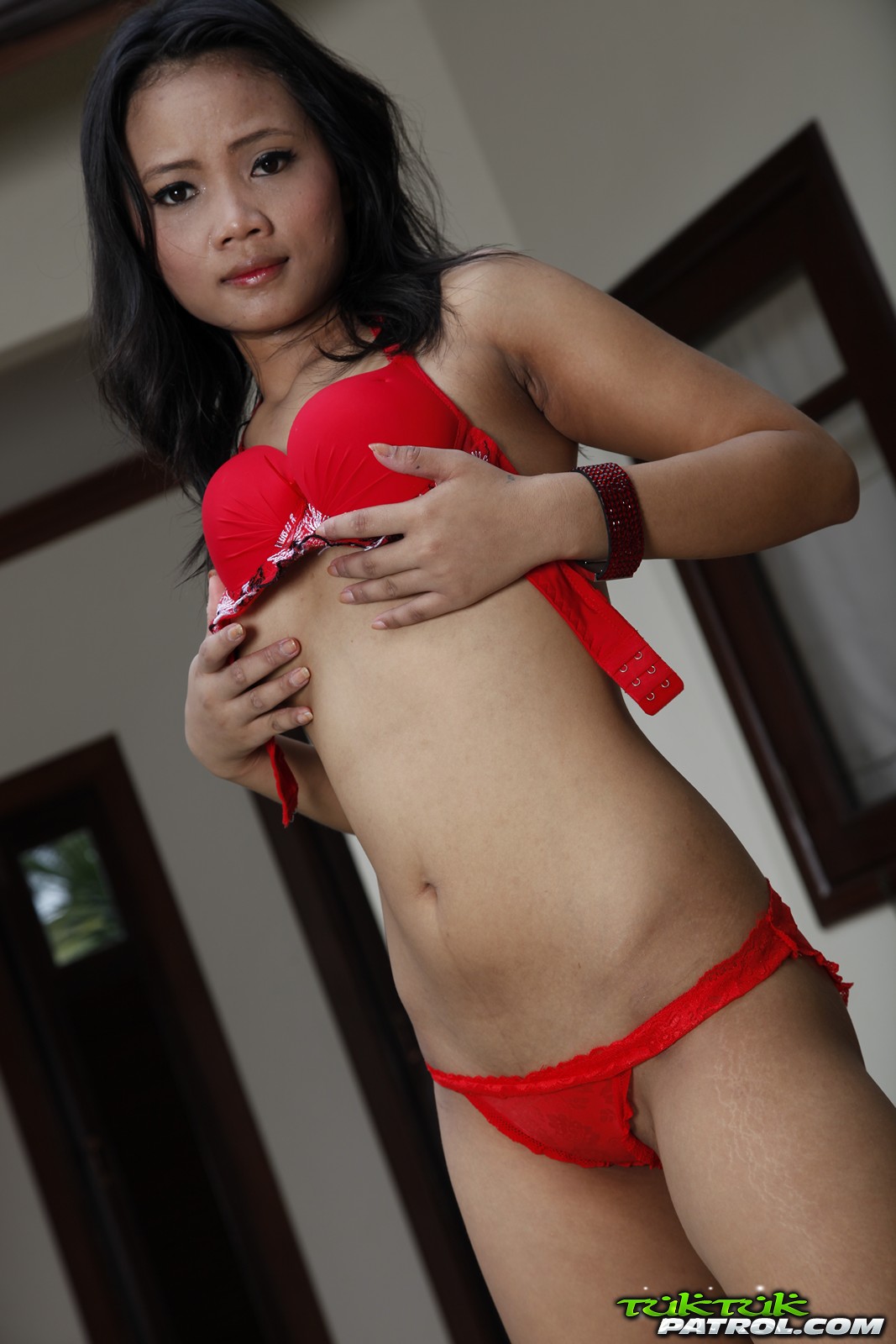 I filmed them sitting on the couch touching each others legs, stimulating themselves and loosing control. Sex took over the control of the situation. Vanta’s skirt was pulled upwards so her G-string appeared, which was then no barrier anymore for our guests to touch Vanta’s vagina.

She closed her eyes full of excitement and let both men play with her. She moaned and her hands went to the dicks of the men. First she stimulated the penises of them while they were wearing their trousers, however soon they opened them, so my wife could reach their meat.

Penises wear wanked and a pussy was stimulated. Three people full of joy touching each other on our couch. Vanta slid down the couch, landed on her knees and both men jumped from the couch to stand next to Vanta, knowing that in this way their penis would be in the same hight than Vanta’s mouth.

The blow jobs started and even we had such kind of shows every day, I still remember how excited I was filming them. In the next scene Vanta was kneeing in front of me and blew me.

I was naked and I remember how William filmed us.  I looked gigantic next to my tiny wife that kneed in front of me, pleasing me with her mouth. I fucked her in the next scene. While Vanta was bending over the couch table, looking towards our two guests, I fucked her from behind. She was hot and excited even she did similar things every day. But being in the centre of four men and getting filmed fucking, simply makes her  hot. Both guests were sitting in front of her and fascinatingly watched her how she was fucked by me.