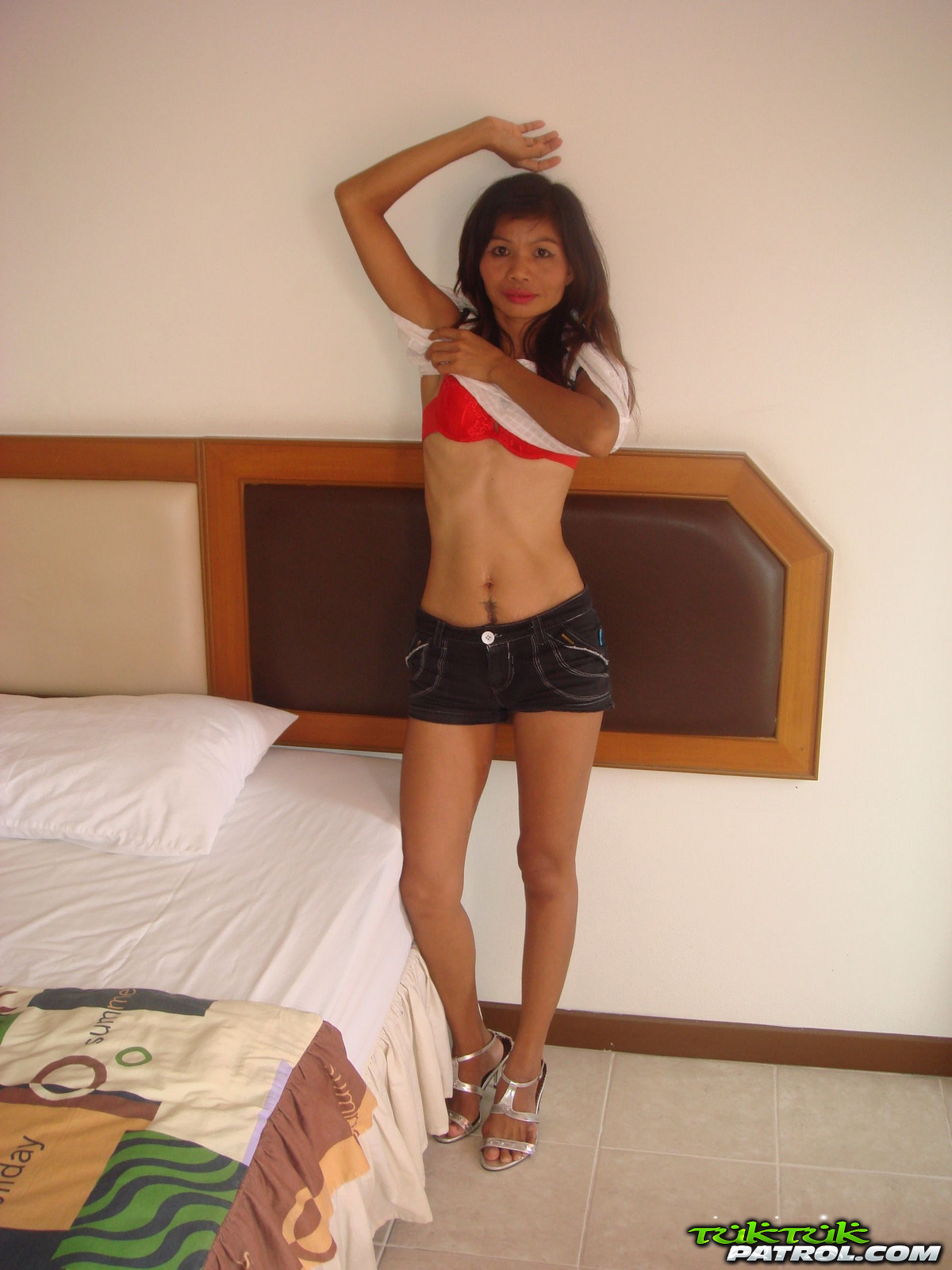 It was ironic that most of those men regarded Pattaya as a dream world, a fake world that was so beautiful that it could not be real. I would now regard Pattaya as more real than their world. I lived in both worlds, the perfect rich first world and the evel world of Pattaya and think that probably both worlds are extreme.

Also I would clearly see Pattaya itself as not part of Thailand or South East Asia. Most people make the mistake and think it is the open culture of the countries of South East Asia that provides the ground for the sex tourism. It is not as those cultures are less open then the Western cultures. It is something very different that brings sex tourists here.

Thai culture is very conservative, however their is only a weak control by government and society that controls their conservative believes. The absence of control creates an enormous freedom for the people here. Together with the lack of trying to be perfect, or to phrase it differently, to accept people how they are and try to do the best out of it, provides the ground mongers are looking for.

It is not that Thais value sex tourists highly. No, the opposite is true they see them as scum. However they simply accept them as they are and try to do the best with them. They do business with them – sex business. So thousands of women sell sex to them and fulfil the fantasies of mongers, without necessarily liking neither the job or the monger.

But they simply make the best out of it and they like the money those men give to them and especially the modern lifestyle that they can afford with this money. Considering this the term monger seems to be perfect. Sometimes deeper feelings develop and love develops like with me and Vanta. However in the very most number of deals, the trade is purely about sex.