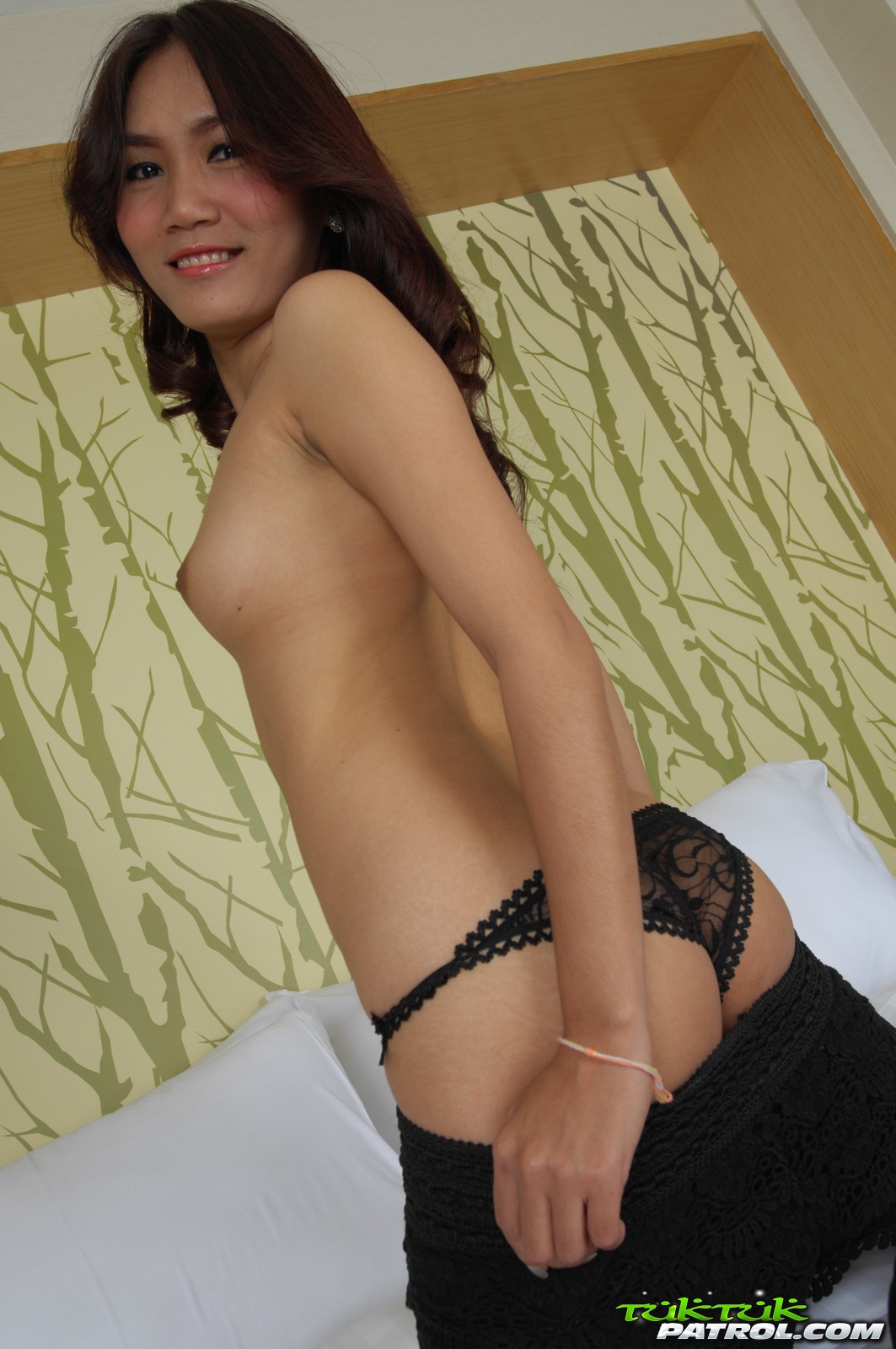 William started to clean my wife’s ass and pussy from his sperms. He used the paper of a toilet paper roll that was always on the couch table for that reason. The paper sucked in his sperms and ended up in one of the little plastic bags with zipper that can completely close the bag. The plastic bags where hidden inside the toilet paper role. Then our guest followed him and cleaned Vanta’s back in the same way.

Other saw the excitement more in having sex together. They liked the combination of a sex show where guests could participate. So we continued in performing regular sex shows in front of guests and involving our guests and hereby recording everything and everyone. Hereby we didn’t recorded every show we made as not every man was willing to be filmed. Some even rejected the camera when they were wearing a mask as they still feared to be recognised. Maybe through a unique body shape or a tattoo.

Other men also couldn’t perform in front of the camera as they got too nervous, felt too much pressure and got erection problems. So we had to try a bit and many trials went wrong but finally we ended up with a formate that worked well for everyone.

We identified those men who were willing to be recorded and could perform in front of the camera and invited them for special shows which where recorded. In this way we ended up in a daily sex show in the afternoon in our apartment which was either done by William or me, where we simply had sex with mainly Vanta or occasionally with anther woman of our bar.