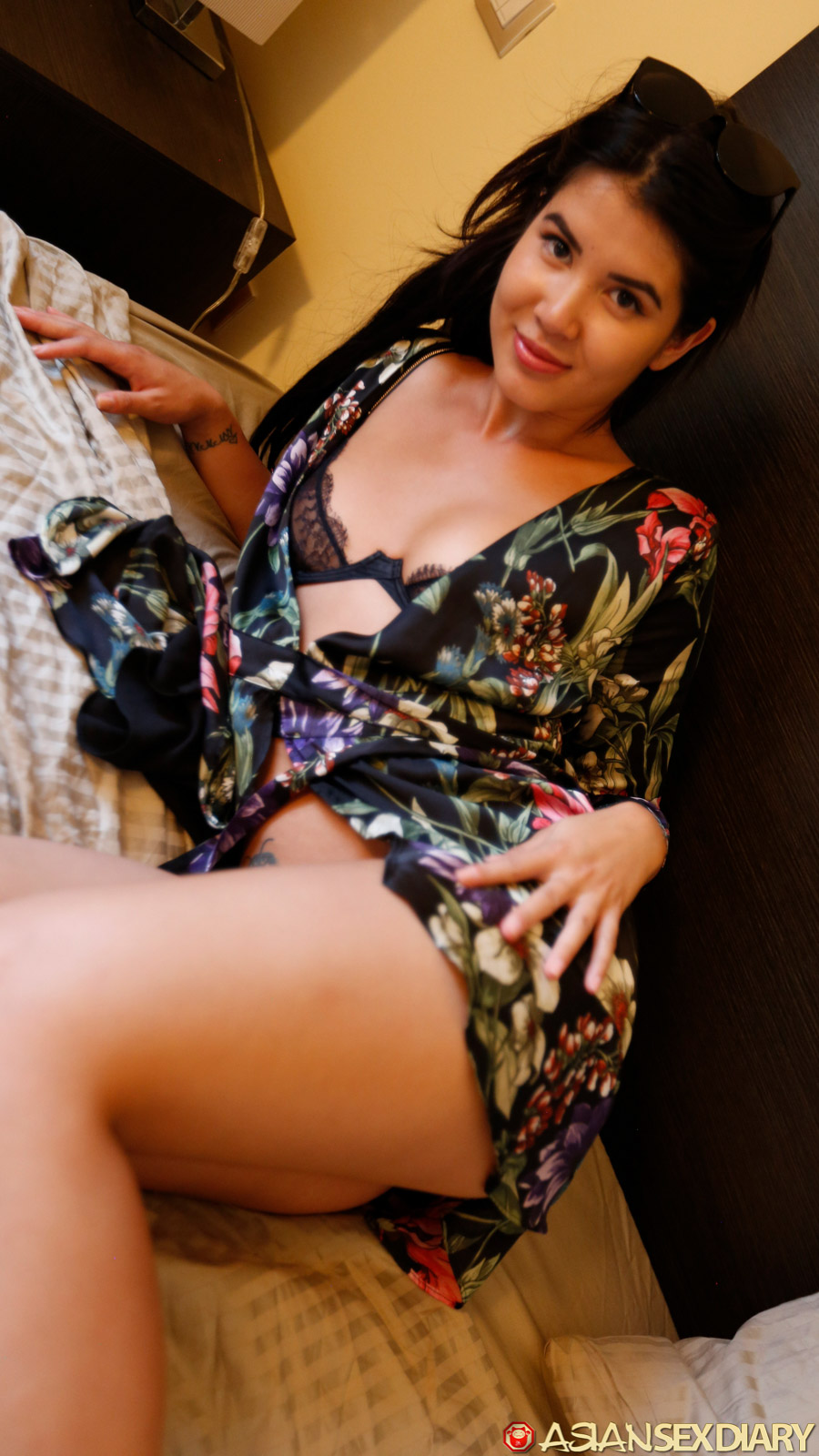 The biggest problem of the massage room were its thin walls. The entire house was very simple and so this room offered nothing that would hinder any sound in the room to be heard outside. So when they fucked in the room and made a bit noise it could be  heard in the kitchen. However when they fucked hard and made plenty of noise, even the guests sitting on the outside tables could hear it.

Da’s mother didn’t like the fucking sound but had to live with it as she wanted the income of the massage room. The GIs sitting outside did’t mind at all. For them it was more a kind of entertainment anyway. So even there were difficulties with starting to offer massages nothing could stop the business to prosper. Many more GIs came to Pattaya and so there was never a lack of men in need of a beer and a massage.

Even Da didn’t earn on the massages due to her greedy mother, she still had a big advantage due to her mothers restaurant-bar. As more and more hookers from other areas of Thailand came to Pattaya, the competition was increasing as well. But the small place of her mother was always filled with American Soldiers due to its good position. So it was always easy for Da to get in touch with the foreigners.