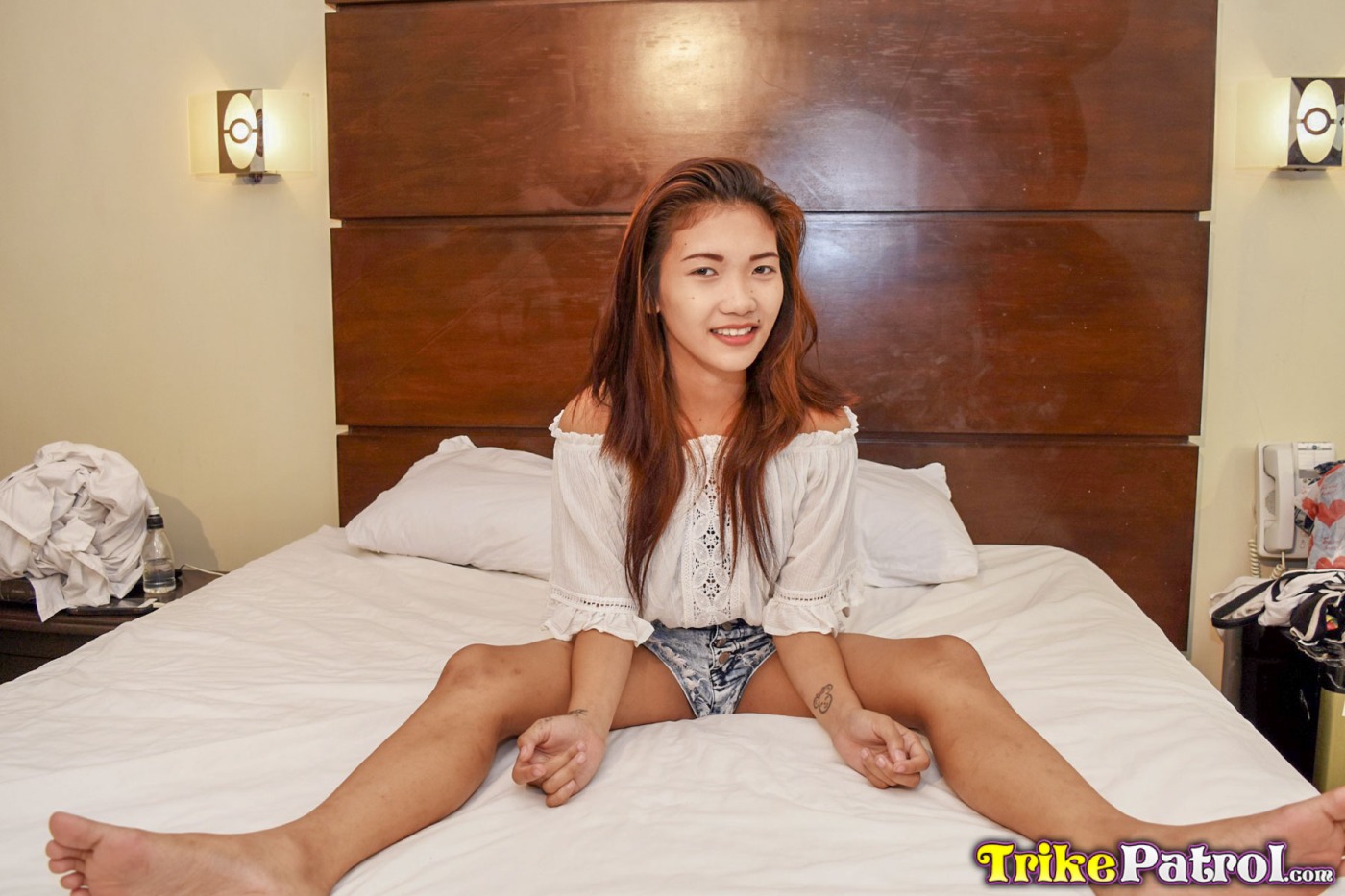 Joy is so beautiful. I could fall in love with her. Seeing her getting abused by a sex tourist makes me even feel stronger for her“

R&R (military slang for rest and recuperation) could go to Japan, Taiwan, Thailand or other places. Usually the GI’s had 5 days leave and as Thailand was close to Vietnam and a cheap place to party it was often chosen. The American GI’s were entitled for R&R after 3 months serving in Vietnam. So by the time they arrived in Pattaya the men went already through some shit.

Da loved to serve those men as she thought of them being real men. They were killers who used to wear big guns and went to war to fight their enemy. Additionally to their masculine touch they were mainly very young and very attractive to Da. She understood that those men had deserved some good time aside of the battle fields of Vietnam and she was happy to serve this purpose.

Why shouldn’t she, her country Thailand was supporting the U.S.A. in the war, and she was paid well by the GIs.  Due to her divorce she was not well accepted anyway in the Thai society. Considering all this, working as prostitute for the American soldiers was a lucky twist in her life.

On average each soldier brought about 300US$ to spend in a few days. This was a hell of money back then and with it you could buy all the alcohol, drugs and girls you wanted. Hardly any GI planned to save this money. They wanted to enjoy their life as much as possible and especially for those guys who went to Thailand, sex was an important part to enjoy life.

For Thailand R&R meant that every week thousands of American soldiers were flown in from Vietnam who spent a lot of money, mainly in Bangkok and Pattaya. For the country it meant a steady inflow of US Dollars and for the sex industry in Bangkok and Pattaya it meant that every week thousands of well paying clients arrived to spend their money in bars, clubs and on prostitutes.